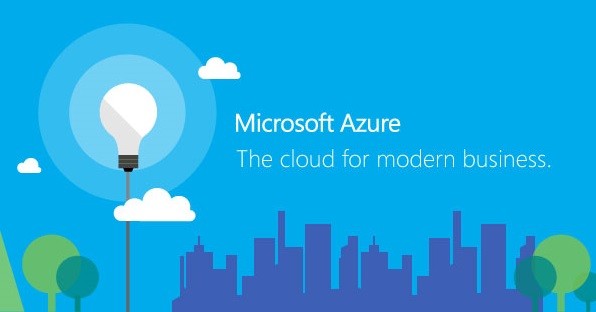 Microsoft IIS web server has slowly crept closer to the market share of Apache web server in recent times, but among active and popular websites is still lagging behind.

When considering active websites, Apache has a strong lead with 52.3% among all the web servers followed by nginx at 14.4% and Microsoft IIS at 11.3%. The number of sites running on nginx declined over the month by 3.7 million.

Among the new websites running Microsoft IIS, 11,000 websites were found to be hosted on the Microsoft Azure platform, continuing Microsoft's run as the leading Windows hosting company.

Microsoft still has a long way to go, as the majority of websites using IIS web server have been located in the United States and other parts of North America which may be due to the slow rollout of Azure to other territories in the world. It must also be noted that Microsoft IIS has seen a decline among busy websites while nginx has seen an increase among such websites.