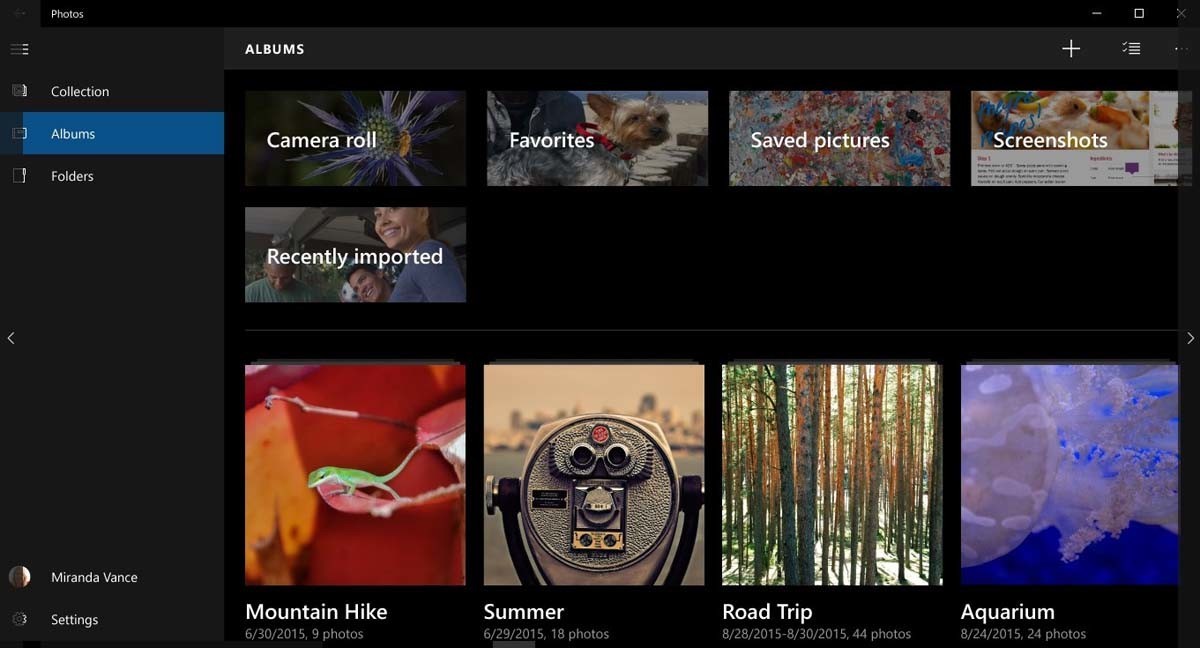 OneDrive and the Photos app in Windows 10 are apparently not the endgame for Microsoft when it comes to managing photos and video. A new job posting on Microsoft Careers has popped up, describing a team called Evoke Studios whose mission is to “forever change the way people create, recall, relive, and retell their digital memories.”

The job description says the "new service will run revolutionary computer vision and machine learning algorithms over billions of digital assets to create a new realm of possibilities.” So it’s fitting that the new initiative will leverage Microsoft Research, which has applied these efforts to previous imaging projects over the years.

Hyperlapse, for example, is a time lapse video app released as a public preview last year by a team of Microsoft researchers; the app smooths and automatically edits first-person action video that many consumers capture on GoPro’s line of cameras, among others. Over the years, Microsoft's imaging research has also yielded PhotoDNA, Bing image recognition technologies and the now-defunct Photosynth.

OneDrive is also listed as an internal partner for Evoke. Because the job listing mentions “client applications,” OneDrive could underpin the new service by syncing photos and video to the apps.

In 2010, Kin Studio was Microsoft’s first implementation of a cloud-connected vision for managing a user's digital memories, a standout effort in a sea of failure for the quickly-killed Kin phone lineup. The online service created an interactive visual timeline of media captured by and shared with the phone. Kin Studio even displayed mobile messages in context to the photos and videos, adding to the notion of digital memories.

The release last year of Google Photos was a major effort to centralize people's digital memories, perhaps demonstrating the need for a cross-platform photo and video solution distinct from a file synchronization service like Google Drive and OneDrive. And with Dropbox giving up on its Carousel photo service, the major remaining players are essentially Google and Everalbum, both of which don’t have a native Windows solution for desktop and mobile. Now that Microsoft could be back in the game, the software giant could provide a truly cross-platform solution for organizing and accessing photos and videos.