After launching a so-called 'experiment' to bring the Windows Phone typing experience to other platforms; Microsoft has officially canned the project. Word Flow featured many interesting concepts, including an arc layout, which allowed you to type with one hand. The company also added GIF support and 3D-touch support in August of last year. 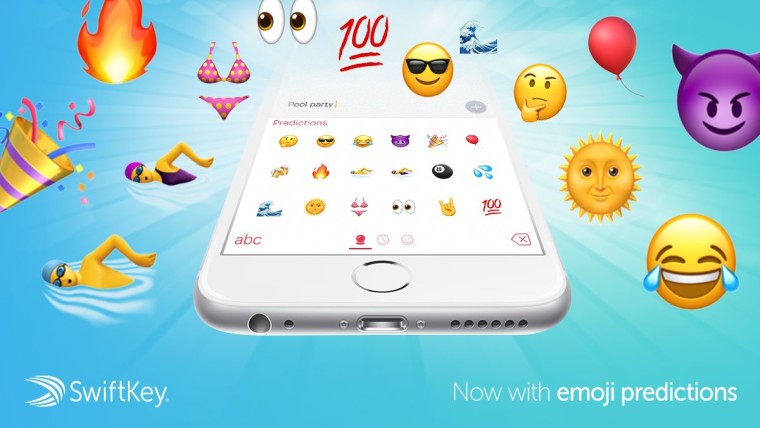 However, it seems Microsoft's acquisitions are having an effect on its projects. The company spent a reported $250 million when it purchased SwiftKey, which was best known for its keyboard apps on iOS and Android.

On the Garage website, where it promotes all of its smaller projects, a new message greets you when you visit the page for the keyboard app:

The Word Flow experiment is now complete! We encourage you to download the SwiftKey Keyboard from the App Store. The SwiftKey product team is frequently building and evaluating new features for SwiftKey and shipping updates. We encourage feedback at https://support.swiftkey.com.

Even though it was only a small project through the program, it is quite saddening to see one of the best parts of the Windows Phone experience being shut down. The mobile operating system was widely known for having one of the best typing experiences on a smartphone, and one can hope that the company will integrate this into the SwiftKey application.