Back in January, Microsoft announced that it would be bringing a GoPro Channel to its Xbox consoles. In April, it launched on the Xbox 360, and since then, there have been almost half a million downloads, with Microsoft claiming that users around the world spend an average of 18 minutes watching videos on the channel each time they use it, with that figure rising to 30 minutes in the US. 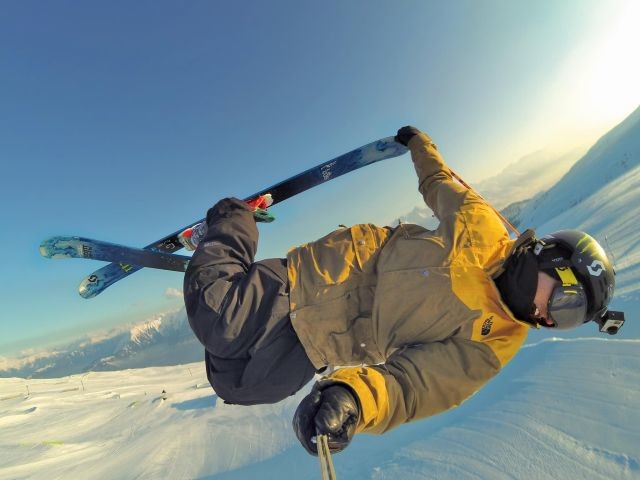 It's taken a few extra months to make its way to the Xbox One, but the GoPro Channel is now available on Microsoft's newest console. In addition to being able to view some of the awesome videos recorded by those wearing GoPro cameras, the channel also allows users to share their own videos and to buy cameras and other equipment directly via their Xbox.

To mark the launch, four videos exclusive to Xbox can be found on the GoPro Channel. Microsoft said that "the Xbox-GoPro relationship helps support GoPro's initiative to grow content distribution and expand community reach worldwide, and we're very excited to participate in these efforts with the launch on Xbox One."