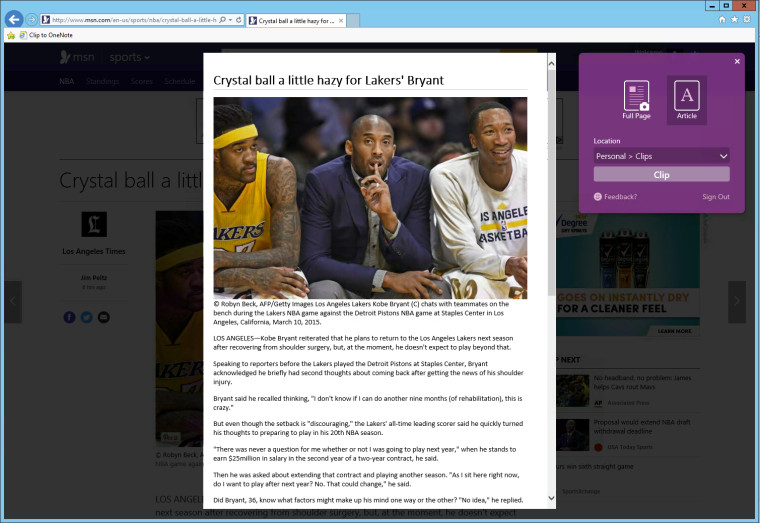 The second version of the OneNote Clipper has been released and it is much smarter and more advanced than its predecessor.

Last year, Microsoft first introduced the OneNote Clipper, a simple tool to capture specific portions from webpages that can be added to OneNote notebooks. The tool could save rich-text as well as images in the same form as seen on originating websites. 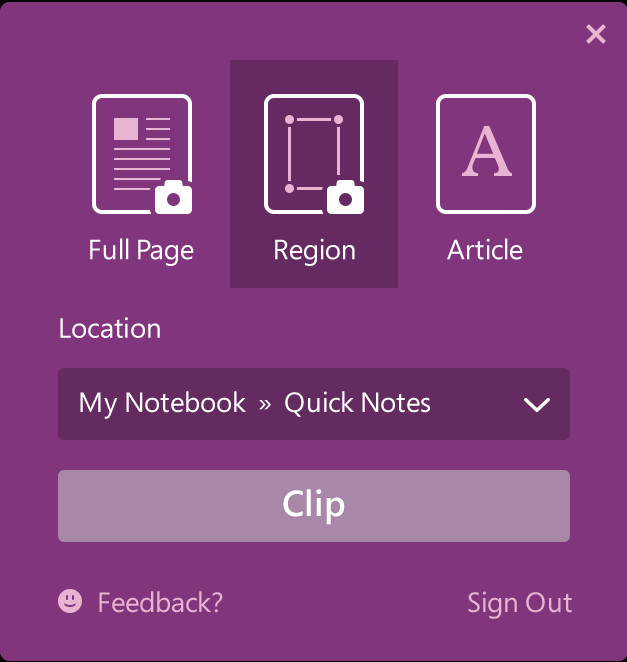 Now, Microsoft has gone a few steps further and improved the Clipper with much more advanced functionality in version 2.0. Users can now choose the notebook or section where the clipping should be stored directly from the redesigned Clipper tool. Unlike the behavior of the previous version, Clipper 2.0 can recognize relevant content and remove unwanted clutter while clipping.

Although Clipper 2.0 is a JavaScript bookmark for all popular browsers, it is also available as a Chrome extension which comes with an additional feature that can be used to capture certain sections of the screen, similar to a screenshot and store to a notebook.