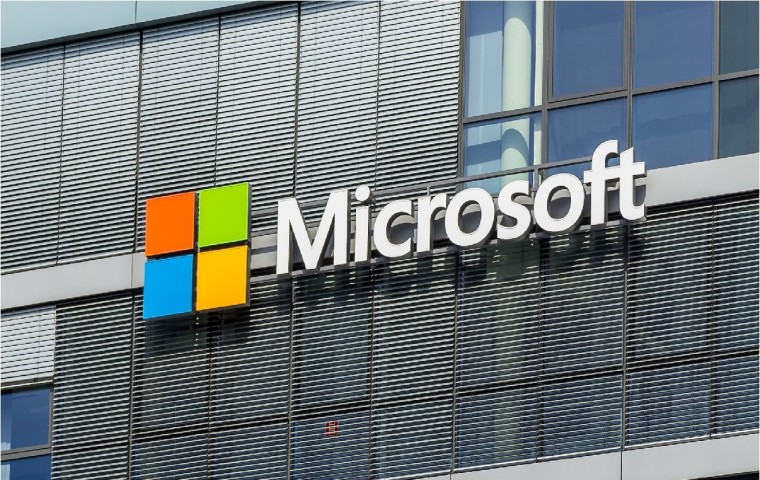 Investors have basically demanded to know if Microsoft is paying its taxes fairly, and is complying with local regulations pertaining to financial transactions. The queries pertain to Microsoft’s operations outside its home market of the United States. While justifying the need for enhanced cooperation, Katie Hepworth, responsible tax lead at Pensions & Investment Research Consultants Ltd. said:

Technology is a sector that has historically been characterized by tax avoidance, particularly for large multinationals like Microsoft. Our decision to escalate engagement at tech companies through the filing of shareholder resolutions also reflects the increased risk to investors of tax avoidance strategies, due to the historic OECD global tax reforms.

The risk of regulatory “investigation and intervention” is a particular concern for investors. It appears Microsoft hasn’t been preparing and submitting a tax transparency report in line with the tax standard of the Global Reporting Initiative (GRI). The resolution mentions Microsoft must start offering the report in the aforementioned format.

The PIRC recently claimed Microsoft recorded profits of $315 billion in an Irish subsidy in 2020, “despite having no employees” there. The company doesn’t disclose revenue or profit in non-US markets. Additionally, foreign tax payments are aggregated. This makes it hard for investors to evaluate the risk of stricter tax regulations, claimed the PIRC.

Similar resolutions have been filed with Cisco and Amazon. However, neither has confirmed that they will abide by the demands, yet. Other tech giants are trying hard to avoid offering relevant information in the desired format and even faced legal action for doing so.