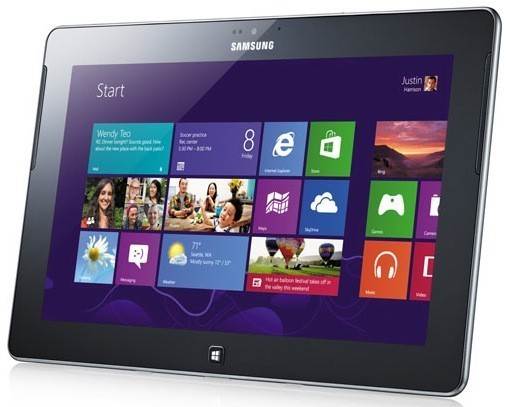 Microsoft Windows CFO Tami Reller has been interviewed by quite a few media outlets today and while she seems to be sticking to a company script for the most part about Windows 8 sales, there are some interesting nuggets that have cropped up.

One of them came in a chat with Bloomberg where Reller stated that there will be no new Windows RT-based devices released this spring. This is in contrast to plans by Microsoft and other PC OEM companies to launch new touchscreen-based Windows 8 tablets, notebooks and convertibles during the spring shopping season.

Reller indicated that Microsoft wants to take the time to get more units of the five currently released Windows RT-based tablets, which run on ARM-designed processors, into the marketplace before launching new models. Microsoft itself led the way with its Surface RT tablet and so far Asus, Lenovo and Dell have followed suit. Samsung has also launched its Windows RT tablet, the ATIV Tab, but it has confirmed it won't be launched in the US.

With only five Windows RT-based products on sale (just four in the US), and no plans to release new Windows RT tablets for the next several months, one has to question the future of Windows RT as Microsoft makes the push for more new Windows 8 products, including its own Surface Pro tablet which launches on Saturday.