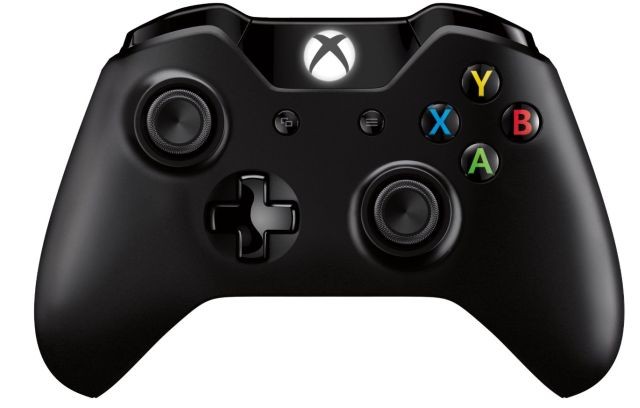 Microsoft is letting people pre-order the Xbox One console for $499.99 from Amazon.com and several other retailers, but what about the price for its stand alone controller? Amazon.com is also taking pre-orders for that product, but Microsoft won't confirm the price that Amazon has set for the controller.

The listing on Amazon's site says it will cost $59.99 to pre-order an Xbox One controller. However, in a statement to Gamespot, Microsoft says:

Many times we see retailers post speculative prices on products before they're announced. We have not announced pricing for the Xbox One controller, but look forward to sharing more details in the comings months.

If the price of the Xbox One controller is indeed $59.99, it would be the same as Sony's DualShock 4 controllers for the upcoming PlayStation 4 console.

While the shape and design of the Xbox One gamepad is about the same as the current Xbox 360 controller, Microsoft says it has made a number of major changes inside the device in terms of hardware. Microsoft also claims that they have tested the controller extensively and says that it is designed to last 10 years or more with continuous use.