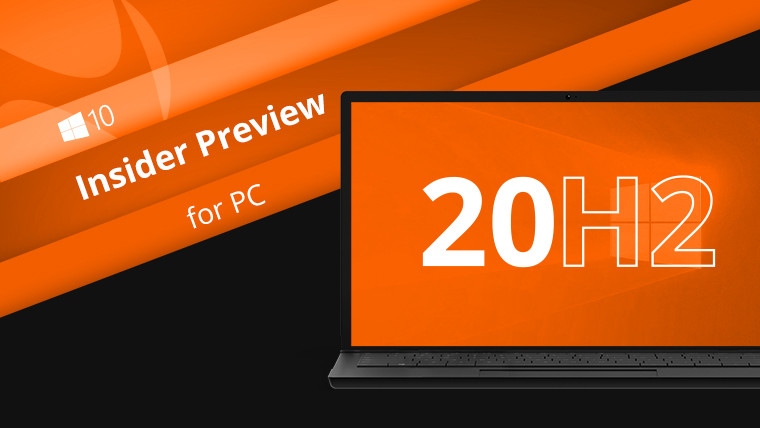 Today is Patch Tuesday, meaning that all supported versions of Windows got updated. That includes the latest update, Windows 10 version 2004, and that means that 20H2 in the Beta channel is getting an update as well.

Remember, 20H2 works exactly the same way that Windows 10 version 1909 works. It gets the exact same KB updates as its predecessor, and the build number is one higher. The only difference is an enablement package.

Microsoft announced the new build in the Beta channel today, and it's KB4565503. Obviously, it has pretty much the same changelog as the update for the May 2020 Update. Here's what got fixed:

You can grab today's update through Windows Update, or it will be installed automatically. In fact, since this is actually a production update that's available to Insiders, you can download it from the Update Catalog as well.