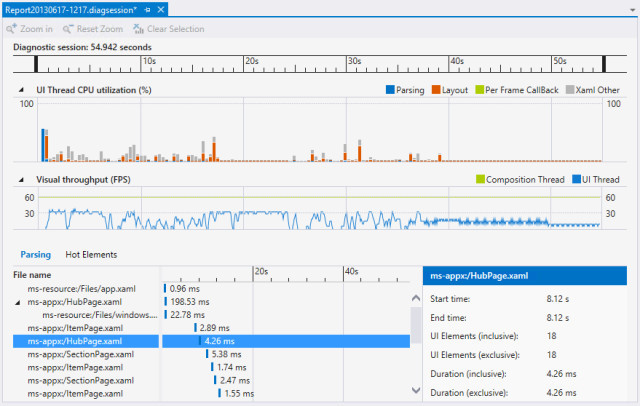 Microsoft's recent launch of Visual Studio 2013 is getting a relatively quick update from the company. This week, Microsoft released the release candidate version of Update 1 for its software development tools, which is mainly designed to fix some bugs that have been discovered since it was first released earlier this fall.

In a blog post, Microsoft's Brian Harry stated, "Originally we were thinking our first Update would take a little longer but for a variety of reasons (most prominently the feedback about VS supporting versions of IE before IE 10), we decided to do a quick initial Update focused on just some key bug fixes."

The actual download for Update 1 RC can be found on Microsoft's support site along with a change log list. The download does not include an update for TFS 2013, with Harry stating, "I didn’t really figure anyone wanted to update their TFS server that often and there weren’t really any urgent issues to address."

He added that a major update for Visual Studio 2013, which will include new features as well as improvements and bug fixes, will be available to download in the first half of 2014, along with the first TFS 2013 update.