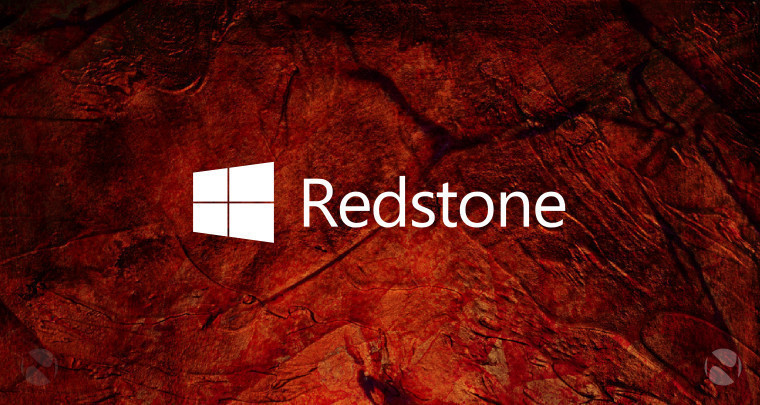 As Microsoft had promised, the only devices eligible for this build are the Xiaomi Mi4, Microsoft Lumia 550, 950, and 950 XL. In the blog post, Gabe Aul notes that they have changed the criteria for Fast Ring builds, so we are likely to see them more often.

Redstone is slated to be the next major update to Windows 10, likely coming in two waves, the first wave coming this Summer.