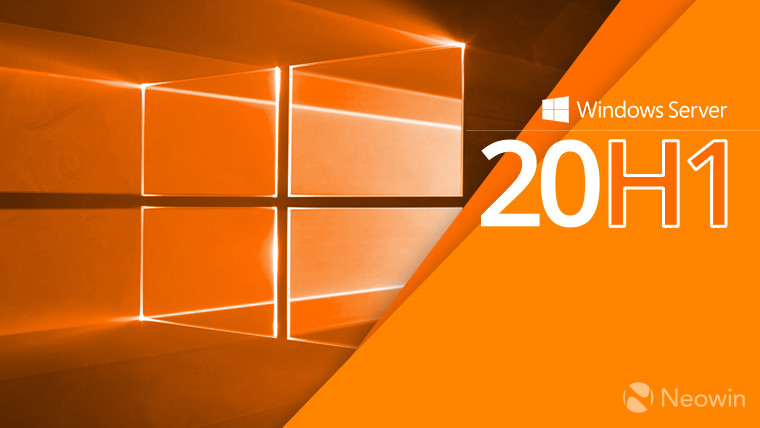 It's been a few weeks since Microsoft last released a new build of Windows Server to Insiders, but today, build 19035 is available to download. As usual, the build number aligns with the first Windows 10 build released in the Fast ring last week, though releases have been so frequent there that there's already a newer build available.

Also as usual, there's no blog post for this build yet, so there's no information on what's new in this release. If Windows 10 development is anything to go by, though, it's likely that there are only fixes and minor improvements here, since the next major update is expected to RTM sometime this month.

In addition to a new Windows Server build, there's also the usual SDK build, which is also number 19035. Just like Windows Server, there's no changelog for this build, but it's unlikely there are any major additions. You can download the SDK from here, as all as the corresponding builds of the ADK, WDK, and HLK.