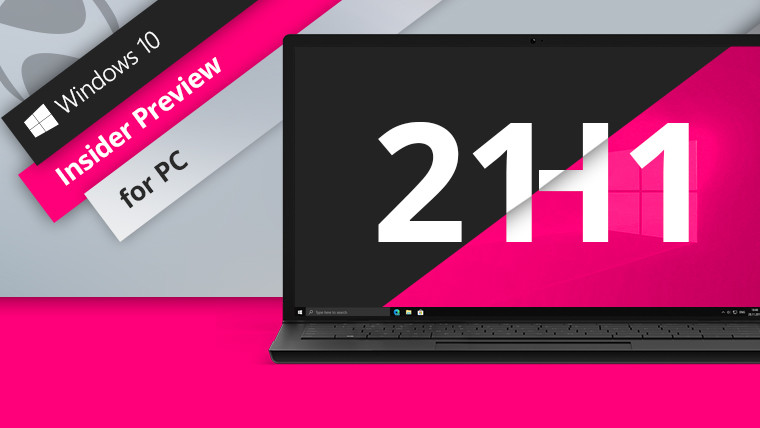 Microsoft has been pretty quiet about what's going on with its next feature update. We already know that Windows 10X has RTMed, and it's going to be serviced until its spring release. We also know that because of the Windows 10X timing, Microsoft is breaking from tradition on its Windows 10 updates, and that the next major update will be in the fall instead of the spring.

What's still up in the air is if there's going to be a spring update or not. If there is, Microsoft certainly hasn't talked about it, and the Windows Insider team hasn't said a peep.

As spotted by Deskmodder.de, KB4598291 hints at a build 19043. This means a few things. For one thing, it means that Windows 10 21H1 is still happening, and it also means that it's going to be by way of an enablement package like we saw with versions 1909 and 20H2. And of course, it means that Microsoft is once again bumping the build number by one, something that it doesn't actually have to do using this method; it could have decided to put the build number on par with Windows 10X.

Windows 10 21H1 will get the same cumulative updates as Windows 10 versions 2004 and 20H2. They'll be the exact same bits, but the enablement package that puts you on the new feature update simply lights up the new features. In fact, when Microsoft starts testing this with Windows Insiders, Insiders will be getting the same bits as non-Insiders, just with more features.

As for what those new features will be, that's anyone's guess right now. Microsoft hasn't even announced this update yet, so we'll have to wait and see.