Last week, Microsoft's director of Xbox Live programming Larry Hryb stated that the company will hold some kind of public event in Los Angeles on Monday evening on June 10th, after its invite only E3 2013 press conference, to show off its upcoming Xbox One console and controller. Today, Hryb used his Major Nelson website to reveal the full details of that public event. 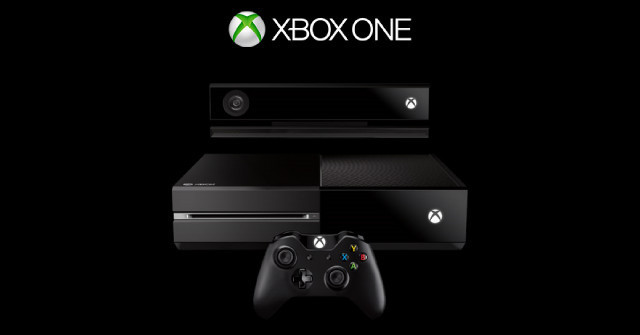 Hryb writes that the event will be held at the Microsoft Store located in the Westfield Century City Shopping Center in LA from 7:30 to 9:00 pm local time on June 10th. Hryb states:

Join me and members of the Xbox team as we show off Xbox One to the public for the first time. Plus we’ll also have hands-on time with the new Xbox One controller. I may have one or two other surprises there as well.

He adds that Microsoft expects a large crowd for this free event so if you really want to attend, it's best to come early and not wait until the last minute. By the way, all of the Microsoft retail stores will be live streaming the Xbox One E3 2013 press event starting at 9:30 am Pacific time (12:30 pm Eastern time) on June 10th. As with the first Xbox One reveal in May, the first 25 people who show up to watch the E3 2013 live stream at each store will get a code for three free months of Xbox Live Gold service.