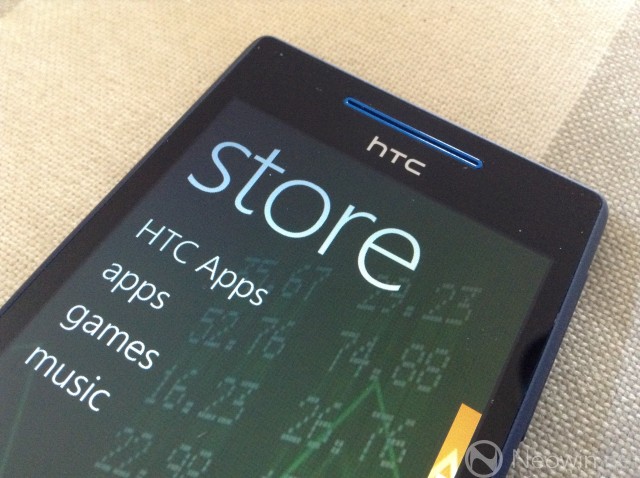 The app marketplace on Windows Phone 8 is one of its biggest drawbacks, with some major developers choosing not to release their apps on Windows Phone alongside iOS and Android because of the inferior market share. Microsoft announced that the Windows Phone store had reached 120,000 apps in October 2012 at a time when iOS had around 750,000.

Hidden inside Nokia's Lumia 928 announcement was a new detail: The Windows Phone marketplace now has 145,000 apps. In the first half of 2012, the size of the Windows Phone Store doubled to 100,000 apps, which makes the announcement worrying as it shows that growth has dropped, but not too dramatically.

Between November 2011 and October 2012, growth in the Windows Phone marketplace was quick, with 7,300 apps being added per month. More recently, however, that figure has dropped to just 2,800 apps per month. This could be down to developer disinterest as Windows Phone devices struggle to get a foothold in America.

This year, Microsoft has managed to entice several big-name apps onto the marketplace, such as Hulu and YouTube. Microsoft is also offering developers cash incentives to bring apps to Windows Phone, but that initiative seems to have failed. Microsoft also developed a "Switch to Windows Phone" app to help users change operating systems more seamlessly. Nokia is also rumored to be chasing Instagram, possibly because of the photo-sharing service's celebrity appeal.