Earlier this week, we mentioned that two Start menu programs made specifically for Windows 8, Stardock's Start8 and SweetLabs' Pokki, have had a combined total of eight million downloads since the launch of Microsoft's latest OS in October. As it turns out, another free Start menu program has also seen large amount of downloads since the Windows 8 launch, but that program was first released back in 2009 for Windows 7. 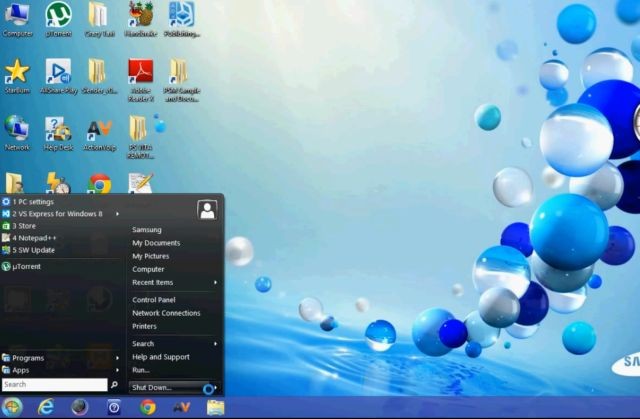 That program is Classic Shell, which was first developed by Ivo Beltchev. As stated on the program's official website, it allows users to switch from three different main styles of Start menus: Classic, Windows XP and Windows 7. It also lets users put in custom skins for the menu. In addition, Classic Shell offers enhancements and changes for Windows Explorer and Internet Explorer 9.

Neowin will have an interview with Beltchev soon about Classic Shell, Windows 8 and his future plans for the program.