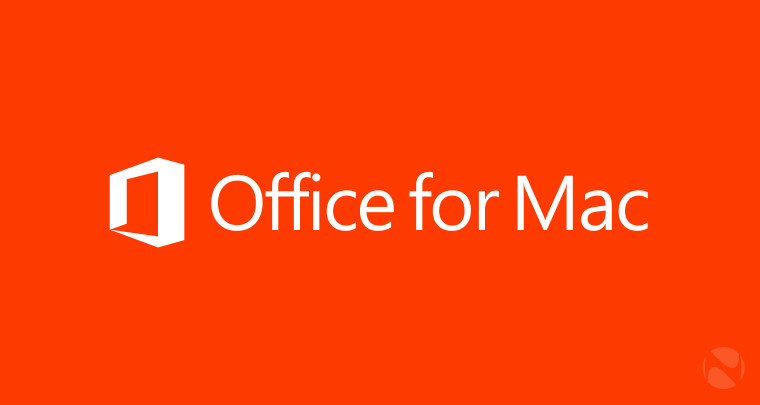 Microsoft today announced a new build of its Office apps for macOS, which is now rolling out to users in the Insider Slow ring. As usual, there are a few new features worth for the Word, Excel, and PowerPoint in this round of updates.

Starting things off, we see the inclusion of @mentions, a feature announced earlier this month alongside the update round-up for Microsoft 365 users. This will enable you to get your co-workers attention on a specific part of a document by mentioning their profile, which then notifies the respective user via e-mail. The feature is available for both Word and PowerPoint, but Excel seems to be left out for now.

All three Office apps are receiving the ability to use ink for drawing or taking notes. Most macOS devices don't feature a touchscreen or pen support, so you'll be using your mouse or trackpad to draw, but it's a nice addition nonetheless. It's also now possible to add 3D models to your documents.

Word specifically is receiving a new feature which allows users to insert equations using the LaTeX syntax, an addition based on feedback from Insiders. Also thanks to user feedback, Excel is re-adding support for custom keyboard shortcuts, which should be good news for power users.

It's a relatively small set of updates that should make the overall experience a little more pleasant. You can see more details about the changes on Microsoft's website.