Back in February, at the Mobile World Congress in Barcelona, Microsoft announced that it had signed up nine new hardware partners to Windows Phone. At its BUILD conference in April, the company added two more names – Micromax and Prestigio – to that list.

And that list just keeps on growing, as Microsoft has confirmed that a further two manufacturers will soon launch new Windows Phones. LiveSino reports that MS announced the new partners at the Qualcomm Reference Design and Wireless Innovation Summit in China.

The first is K-Touch, part of China’s snappily named Beijing Tianyu Communication Equipment Company Ltd. The company claims to be the third largest mobile phone manufacturer in China, and touts its 700 R&D staff, located in centers around the world, as one of its greatest strengths.

K-Touch also has partnerships with the leading domestic carriers in its home market, including China Mobile, China Unicom and China Telecom, and offers a range of Android devices, many featuring some rather attractive hardware, albeit with fairly middle-of-the-road specs. 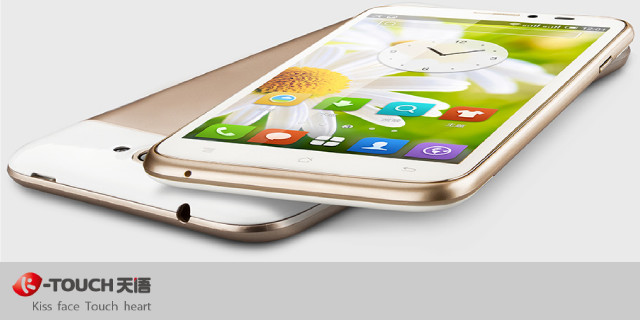 The company also has one of the most wonderfully silly taglines we’ve ever encountered: “Kiss face Touch heart”.

The second new addition to the Windows Phone platform is Blu Products. Blu will likely be familiar to our readers throughout Latin America and parts of the United States, particularly in Florida, where the company is headquartered. BLU claims to have sold over ten million mobile devices in 40 markets; this includes many feature phones, but also a surprisingly diverse range of Android smartphones. 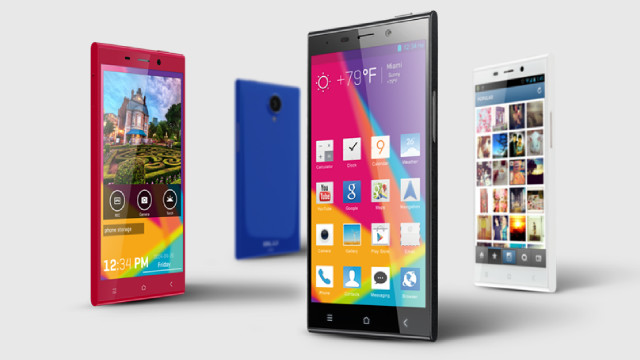 Among its latest handsets is the stylish new Blu Life Pure XL, a 4G flagship with a 2.2GHz Snapdragon 800 chipset, 3GB of RAM, 5.5-inch Full HD screen and 32GB of storage. The company actually teased its first Windows Phone on its Facebook page a few weeks ago, with the hashtag #BringingYouMoreChoices. 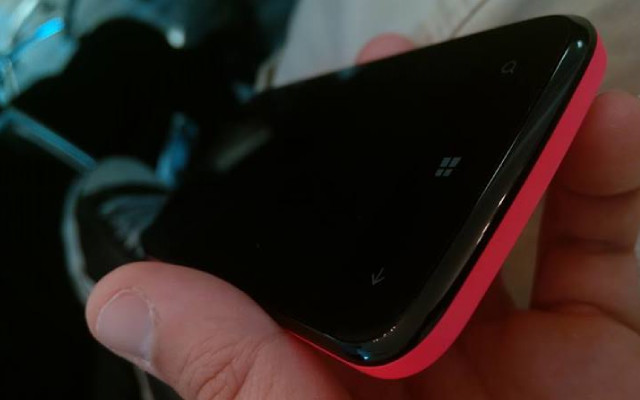 Indeed, the addition of so many new manufacturers to Windows Phone will introduce plenty of new choices, bringing far greater variety and diversity to the ecosystem beyond the four OEMs – HTC, Samsung, Huawei and Nokia – that offered WP8 devices.