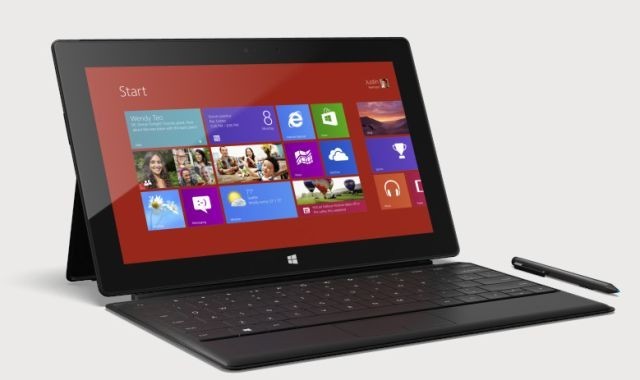 The Microsoft Store website in the U.S. is now showing that it is out of stock once again of the 128GB Surface Pro tablets. The site had been selling the $999 Windows 8 Pro tablet again starting on Friday night, with shipments beginning March 1.

However, that designation has now been removed from the site's listing, which indicates that the demand for the more expensive version of the Surface Pro continues to exceed supply. The good news? If you live near a Microsoft Store location in the U.S. and have been waiting patiently for the store to receive more units of the scarce 128GB, you might be in luck today. There are reports that more retail store locations have received units of the tablet.

CNET reports that Microsoft Stores in Los Angeles and Palo Alto, California, along with Boston, Massachusetts, and Huntington Station, New York, have all received "limited quantities" of the 128GB Surface Pro. It's likely that the low shipment numbers means they may not be in stock much longer. Microsoft has never given out any specific numbers for how many of the 128 GB Surface Pro tablets have been shipped.

Other Microsoft Store locations have still not received any additional 128GB Surface Pro units since the tablet first went on sale earlier this month. If you live near one of them, your best bet is still to call ahead to see if they have any in stock.