While we wait for Microsoft to officially announce the launch date for the Xbox One console, the company is making plans for its next major media event, the massive Gamescom trade show in Cologne, Germany from August 21-25.

IGN reports that on August 20th, the day before Gamescom opens its doors, Microsoft will hold a press conference in Cologne. It's being described as an "Xbox One Gamescom Showcase event" where members of the media will get "the opportunity to get hands-on with a range of Xbox One titles, speak with developers and be the first to hear our Gamescom news."

The event will also feature appearances by Microsoft Xbox vice presidents Phil Spencer and Phil Harrison. Julie Larson-Green, who was recently named as the new head of the Xbox hardware, games and entertainment divisions, is apparently not expected to attend the Gamescom event.

In related news, many people might want to add their support of the Xbox One via their social networks. Today, Larry "Major Nelson" Hryb, the head of Xbox Live Programming at Microsoft, released some new Xbox One images that can be used on Facebook, Twitter and even Google +. 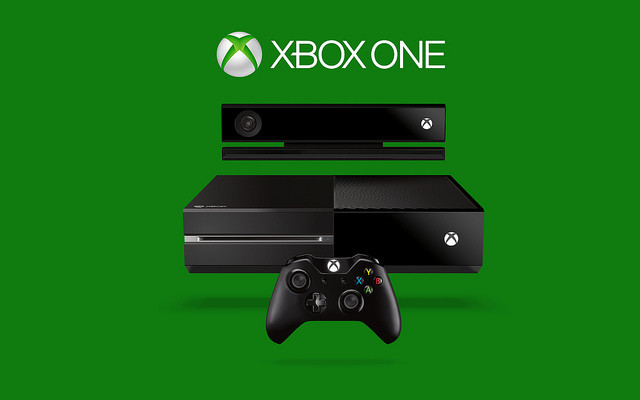 Links to all of the images can be found on the Major Nelson website, including links for Facebook, Twitter and, yes, even Google + accounts. Hryb adds that "... each collection is optimized for the target platform, so you can just drop them in and be ready to go without any additional cropping etc." Some of the Facebook header images include the "Introducing the all-in-one entertainment system" phrase.

Hryb also has a number of new PC desktop wallpaper Xbox One images to download, with resolutions up to 1920x1200. Finally, there are some mobile wallpaper images to grab as well. If you are a massive fan of the Xbox One, there should be more than enough images to turn your social networking accounts into ads for Microsoft's next game and TV console.