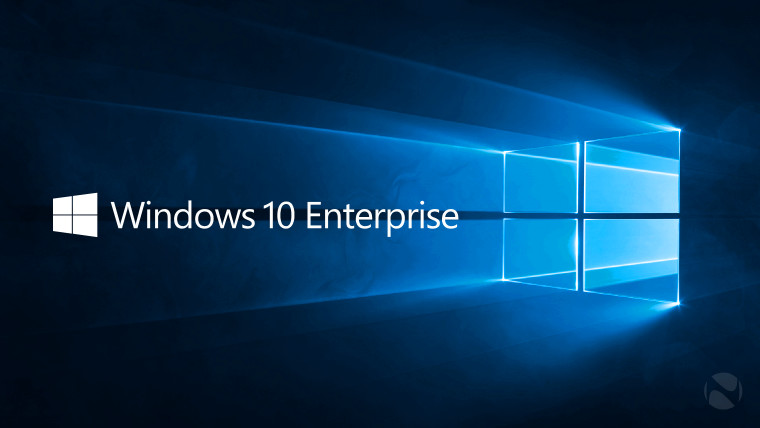 Microsoft will this month task its 7 million Windows Insiders to test Enterprise based features heading to the business sector later in 2015. The company said of the move:

"For the first time, enterprises can experience features like Enterprise Data Protection (EDP), which provides personal and corporate data protection wherever data flows; Microsoft Passport for enterprise which helps business workers securely login to applications, websites and networks without the need for a password; and Windows Store For Business, which delivers business customers a unified Windows app store experience including a choice of Windows store apps alongside company-owned apps, and allow IT administers to acquire apps in bulk."

The enterprise has already shown a broad approval of Windows 10, with 1.5 million installs of the OS inside the first month of release, and a further 40% committing to upgrading within the first year according to data from Spiceworks; but that's not all, another 33% are wanting to jump onboard in the following 12 months, bringing the total business sector just shy of a 75% approval rate.

What with Windows 10 now fast approaching 100 million installs across all SKU's, this can only be seen as great news for Microsoft, the company will most certainly be looking towards its Windows Insider Program to help achieve a similar success story for the enterprise.