After launching an all-new version of Skype for iPhone earlier this month, Microsoft today announced a range of improvements and enhancements for the Skype app on Windows Phone 8 and 8.1. 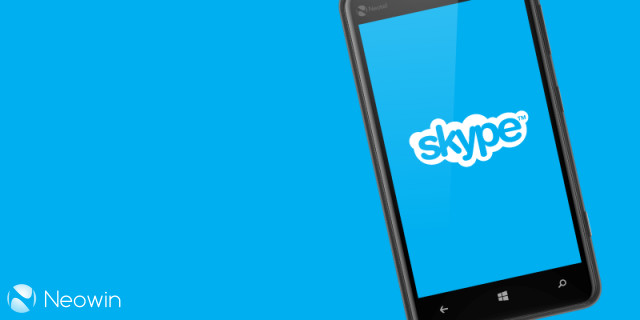 The most exciting new feature is one exclusively available to those who have upgraded to Windows Phone 8.1. Users will now be able to use Cortana to launch video and voice calls by saying something to the digital assistant like "Skype, get Dad on the screen".

That's not the only addition in the latest update though. Microsoft has expanded language support in the app too, from 19 to 51 languages. The company also says that it has improved its push notifications, along with added notifications in the Action Center on Windows Phone 8.1.

Finally, users will now be able to edit the last message they sent - apparently, this was a widely requested feature among Skype users on Windows Phone.

This latest update brings the version number of the app up to 2.19, and it can be downloaded now via the Windows Phone Store.