The much awaited Windows 7 SP1 is now available for download here. 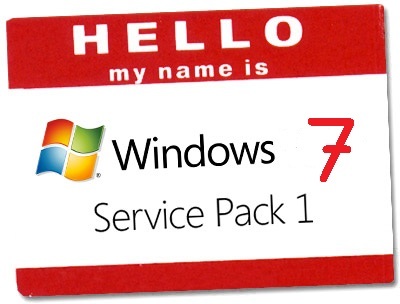 As we reported last week, SP1 only contains two major new features, which will not affect the majority of users. The first of the two is RemoteFX, a standalone product that requires Windows Server 2008 R2 to be used. RemoteFX allows users to watch high-quality video and interact with 3D applications over a remote desktop session -- this will change the way Virtual Machines are used, as they have had limited display capabilities until now.