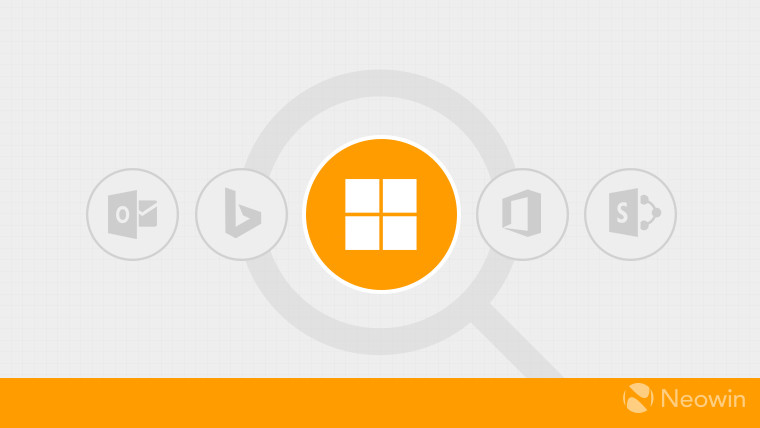 Last month, Microsoft made the news for all the wrong reasons as it announced that it would install a browser extension called Microsoft Search in Bing for Office 365 ProPlus customers. Essentially, this would change the search engine on users' devices to Bing as a way to make it easier to reach Microsoft Search through the web. Unsurprisingly, though, customers weren't happy that Microsoft was forcing them onto a different search engine without any way to prevent it from happening, even if it could be changed back afterward.

As such, Microsoft has now announced that it's going back on its decision through a Tech Community post. The company says it's heard from "customers who are excited about the value Microsoft Search provides through Bing", but that it's also heard concerns from users who don't want Microsoft to change their search defaults without an opt-in.

Because of that, the Microsoft Search in Bing extension won't be deployed automatically with Office 365 ProPlus. Instead, the Microsoft 365 admin center will add a toggle so administrators can choose whether they want to deploy the extension along with Office. Even then, only devices that have joined Active Directory will get the extension for now, and options to deploy it to unmanaged devices will come later. Finally, Microsoft assured that end users still have control over their search engine preferences even if the extension is deployed to them.

In addition to all of that, Microsoft says the Microsoft Search in Bing extension won't ship with version 2002 of Office 365 ProPlus. The company isn't providing a new timeline just yet, but says it will share that in the coming weeks. For now, users can rest assured that their search preferences won't be changed.