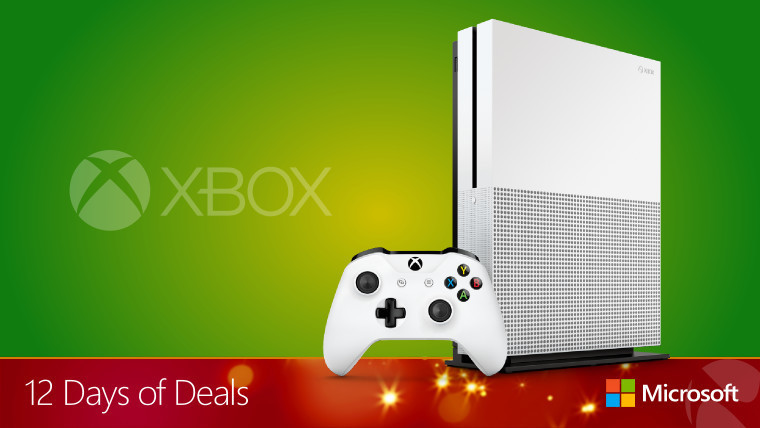 Well, it's the twelfth and final day of Microsoft's 12 Days of Deals promotion with the company having offered discounts on PCs of various form factors (including Surface Pro hardware), digital video content, and even Windows Mixed Reality headsets. Unsurprisingly, Xbox One featured in the range of deals, with price cuts to nearly 70 games and a discount to Xbox One S with two free games.

Microsoft's Xbox One S again comes to the fore with a total of nine bundle offers the console along with a free game. Here are the available deals:

Eagle-eyed readers will spot that the bundles on offer are similar to those offered back on Day Six with the primary difference being that Super Lucky's Tale is omitted one of the games included in the deal.

Unfortunately, if you were looking for discounts on the Xbox One X, then it appears that Microsoft is content with its current offers. However, if you were thinking of purchasing one of the Xbox One S bundles then you better act quickly as nearly half of the available package deals have sold out as of the time of writing.