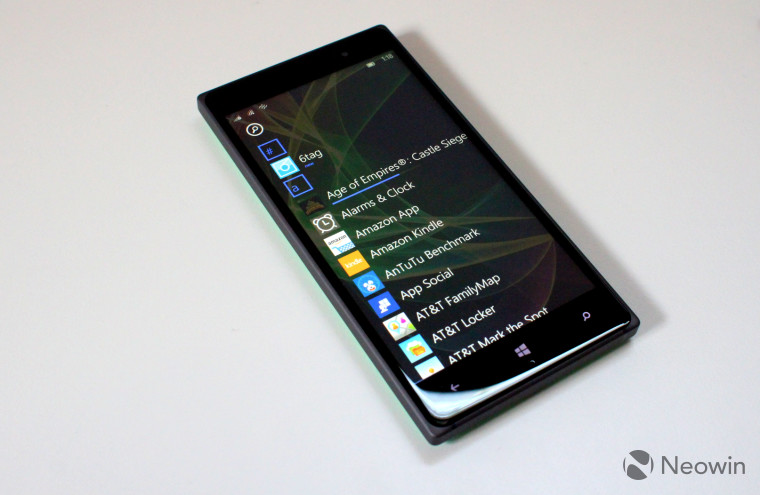 A couple years ago, Microsoft showed off Halo streaming from the cloud to a smartphone during a company meeting. At the time, many thought this was the future of gaming, but two years later and the technology is still not ready for primetime – though Microsoft is moving forward with the project, and a new white paper details its efforts.

We had previously reported that the project, called "DeLorean," was showing positive gains and could mask up to 250ms of latency by rendering frames before an event occurs in a game. That whitepaper has been updated, and DeLorean has been renamed to "Outatime", as you can read in the revised paper here.

In a new white paper, Microsoft is working to improve mobile gaming by off-loading GPU cycles to the cloud. The project is currently called "Kahawai" and uses two separate techniques for collaborative rendering. The first technique is that the mobile device can render each frame with reduced detail and the cloud will deliver the deltas between the low- and high-quality rendering to improve the frame quality.

The second technique has the mobile device render a subset of frames while the cloud streams the missing frames to improve the image quality.

Both of these techniques are compatible with existing H.264 video decoders that are found inside most modern smartphones. This means that this technology can work with the millions of phones that are currently in use, making this technology an ideal solution for improving mobile gaming.

Because the mobile device is only offloading GPU work, it uses 1/6th of the bandwidth of other thin-client streaming services.

The paper does not state when or if this technology will be implemented, but that's to be expected as this publication is for research purposes only. It's up to Microsoft now to figure out how and if it can commercialize this type of tech to improve mobile gaming.

Source: Microsoft (PDF) | Thanks for the tip H0x0d