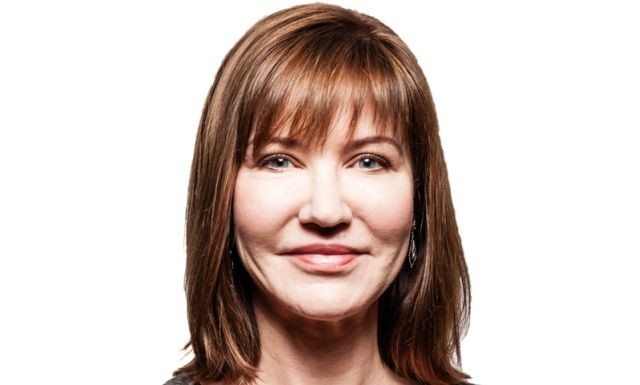 Microsoft executive Julie Larson-Green has been with the company for 21 years and soon she will be taking on a new role as Chief Experience Officer in its Applications and Services Group. In an interview with Re/code, Larson-Green talks about her new gig but also reflects about her past work in helping to lead the development of Windows 8.

She worked closely with Steven Sinofsky on the OS and briefly lead the Windows division when he departed just after Windows 8 shipped in 2012. In today's interview, Larson-Green seems to realize that the massive shift from the desktop-oriented Windows 7 to the touchscreen-based Windows 8 could have been handled better. She states:

Change is super hard. … There’s definitely things I would think about doing differently to ease that transition. I think change was needed. … I don’t know that building just another Windows 7 would have been helpful.

Microsoft seems to be keen to make Windows 8 more desktop user friendly, especially with the changes that are coming with Windows 8.1 Update 1. Unfortunately, Re/code didn't ask Larson-Green about Update 1 but she did address some comments she made in November 2013 about how there might be too many versions of Windows. She told Re/code, "People kind of misconstrued it to mean it is the end of ARM[-based] Windows or Windows RT, but that is certainly not the case."

As far as her upcoming assignment at Microsoft, where she will be working to improve products and services like Bing, Office, Skype and others, Larson-Green says, "It’s fun, it kind of brings together all of my past background — apps, Windows." She also says that part of her job will include developing Microsoft's services so they work well on other operating systems such as iOS and Android. Larson-Green says this won't be a big deal for her, stating:

I always use everybody’s everything. I have an iPhone, I have a Galaxy Note. I have an HTC One. I am a gadget girl. I have a FitBit, a FuelBand, all that stuff. You should see my living room. I have it all — TiVo, PS4, Xbox One.

Larson-Green, who currently leads Microsoft's Devices and Studios division, will go to her new job sometime in the next few weeks. Former Nokia CEO Stephen Elop will take her place when Microsoft closes the deal to buy Nokia's Devices and Services division.