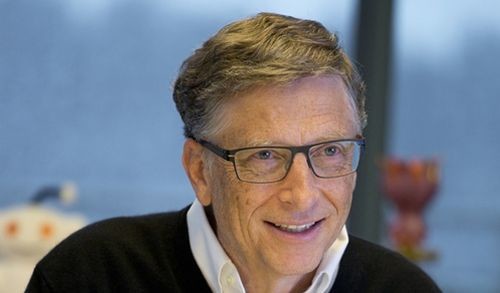 Microsoft's annual Imagine Cup competition will hold its world finals on its Redmond, Washington campus for the first time in 2014. Today, the company announced that one of the teams chosen as a finalist will be able to get a private meeting with Microsoft's co-founder Bill Gates.

The Imagine Cup blog states: "That team of students will get the chance to share their dreams and their excitement for a brighter future in person with this entrepreneur, innovator, and humanitarian." Details of how the team will be chosen have not yet been revealed. Microsoft recently announced that Gates will become more involved in the company's activities than he has in the past few years under his new title of Technology Advisor, although most of his time will still go to the non-profit Bill and Melinda Gates Foundation.

As in past years, the 2014 Imagine Cup is looking for primary and university student teams from around the world to submit their ideas for new technology products. Microsoft is offering a total of $750,000 in cash and prizes to the winners of the various competitions. Entries are still being accepted for this year's event and more information can be found on Microsoft's Imagine Cup website.