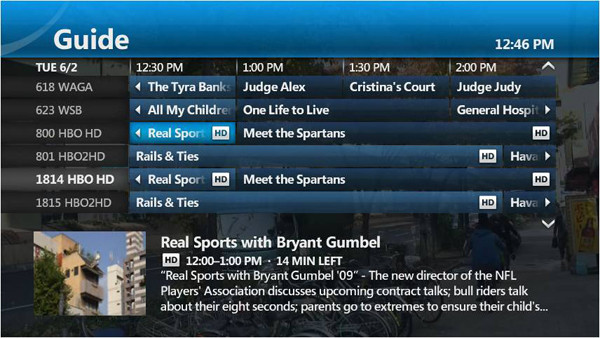 Microsoft's little-known IPTV business may finally disappear from the company, if new rumors are to be believed. The division, called Microsoft MediaRoom, may be sold to wireless network company Ericsson in the very near future.

According to the report on Bloomberg, via unnamed sources, Ericsson would like to acquire the MediaRoom division so it can sell phone companies on adding cable TV features to its services. Neither Microsoft nor Ericsson have commented on the reports but Bloomberg claims that the deal could be announced in the next few weeks.

Microsoft has actually been in the IPTV business for some time. It started offering satellite TV set-top boxes as early as 2000 with Ultimate TV for DirectTV. In 2007, Microsoft renamed its IPTV division to MediaRoom and has made deals to offer its services to a number of companies all over the world.

However, Bloomberg now says that Microsoft finally wants out of the IPTV business, mainly because it can deliver TV services via its Xbox division. The company has been adding lots of streaming media services to the Xbox 360 for the past few years, including most recently the Redbox Instant service. It's likely that the next generation Xbox console, expected to launch later this year, will offer similar features, while rumours persist of an 'Xbox TV' set-top box designed specifically for Xbox Entertainment services.