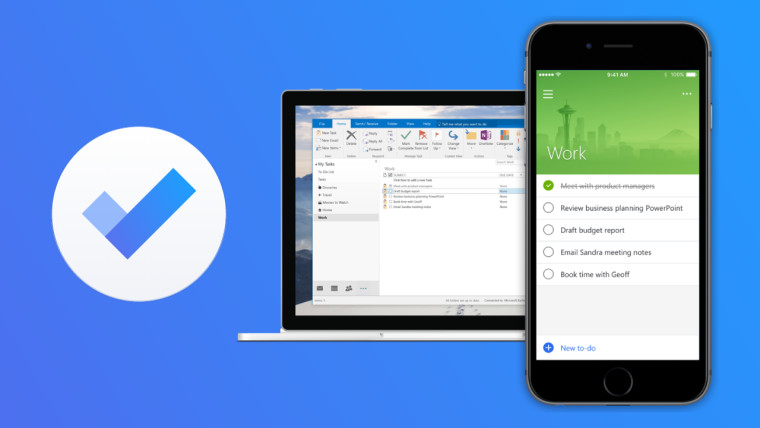 Microsoft has rolled out an update for the To-Do app on Android that bumps it up to version 1.24.55. It mainly consists of bug fixes, with no new frontend features getting added to this release. The full changelog can be viewed below:

Although the Android version doesn't have any new features, it does seem that development has picked up again for Microsoft's To-Do app, only a couple of weeks ago we learned that Microsoft is working on some new features, the company indicated, on their UserVoice page, that they have started development on some requested features. These include Subtasks and Shared Lists:

Microsoft To-Do isn't a calendar replacement, but rather a complement for the days tasks. It's available now for Windows 10 and Windows 10 Mobile and on Android and iOS .