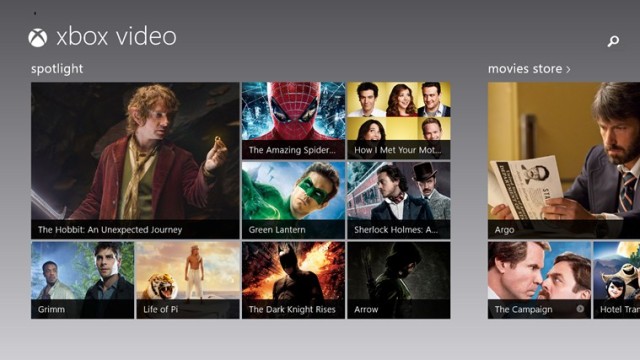 According to the Xbox Wire site, the Xbox Games app has some search improvements, including a way to search directly from within the app. Search results can also include being able to view any Xbox Live achievements by date as well as game extras. The app also allows for Snap view to be used in Windows 8.1, so that people can play games while also accessing other apps.

As far as the Xbox Video app, it too has some search improvements for the Windows 8.1 preview. Users can search for videos on their local drive on on the Internet inside the app. It allows for downloads of videos while also using other apps at the same time. Users can also save any videos from the Xbox Video app to an SD card, and the Play To feature can be used to stream content from other devices.

As with the Xbox Music app, the final version of Windows 8.1 will also bring new updates to the Xbox Video app, along with a new version of the Xbox SmartGlass "second screen" app.