Microsoft proudly announced on Tuesday that it had sold 40 million licenses for Windows 8 and that upgrades for the new OS were outpacing those for Windows 7. However, two reports still show some mixed signals in terms of the response to new Windows 8 PCs. 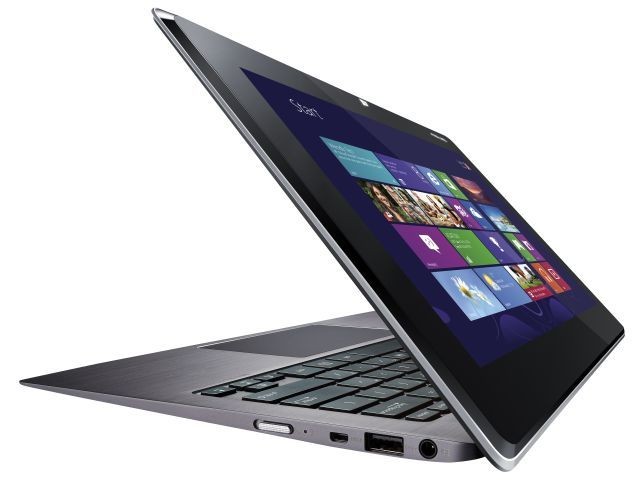 On the other hand, Forbes reports that other PC makers might have had better luck, thanks in part to price cuts for Black Friday sales. Global Equities Research analyst Trip Chowdhry said that Microsoft Stores sold out of Acer's Aspire V5 notebook, which it priced at $399. Chowdhry said that each Microsoft Store location had about 500 units of the notebook and they "were completely sold out within the first 30 minutes."

He added that Microsoft Stores also sold out of a more expensive $1,500 Sony Vaio touch screen Ultrabook with Windows 8 during Black Friday. Dell also apparently had high demand for the Dell’s XPS One 27-inch all-in-one PC during the sales period.

However, it sounds like Microsoft's Surface tablet might be suffering from the fact that it only runs Windows RT and not Windows 8. Chowdhry said, "Had Microsoft first shipped Surface on Intel chips vs. on ARM chips, sales of Surface would have been 5X better than current levels."