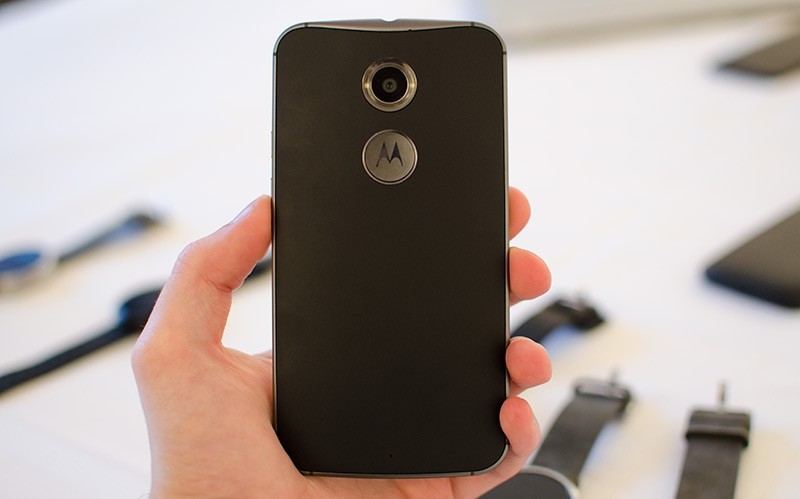 We know Motorola is hard at work to get Android 5.0 ready for its handsets but it looks like the update may be much closer to launch than previously expected.

A pretty polished version of Android 5.0 Lollipop leaked from inside Motorola a couple of days ago, and judging by the way that build looked we thought the company may push the update to its handsets in a matter of weeks.

However, it looks like the folks behind the Moto X and the Moto G have other plans as the company accidentally published the support pages for Android 5.0 last night. Though they were quickly pulled it looks like Moto handsets may only be days away from an official Lollipop update. 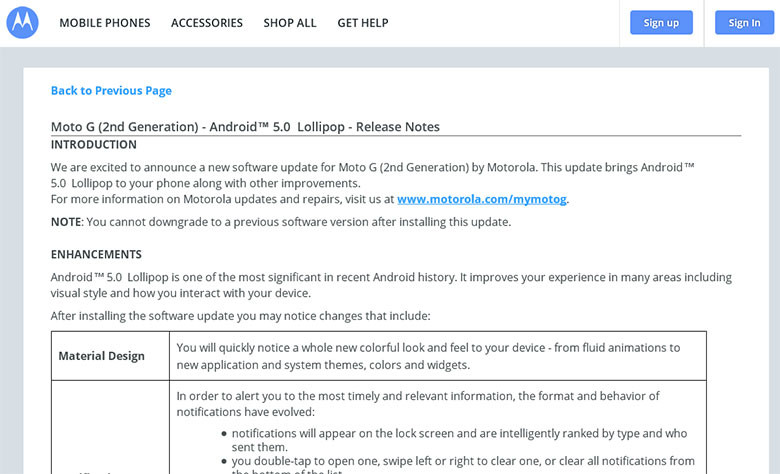 Motorola has been great at supporting its devices, unlike most other Android manufacturers, and even though “Pure Edition” handsets are likely the first to receive the update, the company may actually score a victory against Google, as the search giant has yet to release Android 5.0 to its own Nexus devices. A praiseworthy achievement indeed, especially as this would be the second time Moto does it.