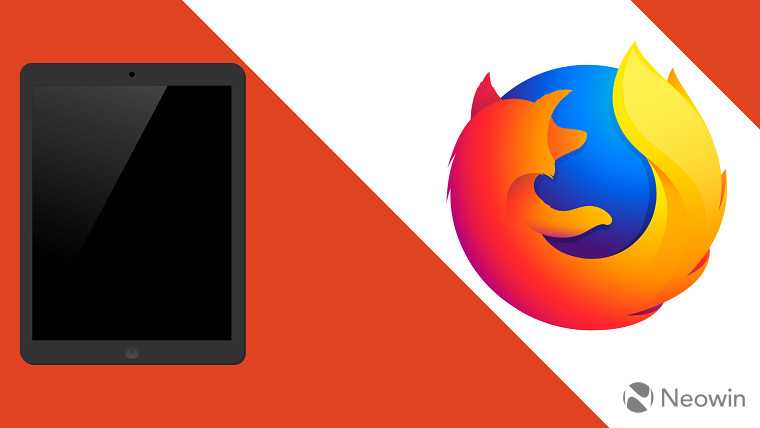 Mozilla has introduced a new version of Firefox that's specifically built for the iPad, complete with features aimed at making the user experience on a tablet more convenient. According to Mozilla, the idea is to build not just a larger version of its web browser for iOS but also to provide an experience conducive to performing tasks on the iPad.

Some features included in Firefox for iPad may look familiar to long-time iOS users such as the ability to set Firefox as the default browser for opening links from Microsoft Outlook for iOS. The browser also supports split-screen, a feature that debuted along with the launch of iOS 9 in 2015.

Tab management has also been improved for the iPad by displaying individual tabs as tiles so that users may instantly get a glimpse of their content. Firefox for iPad also supports Send Tabs, a feature announced last month to help users with a Firefox account share tabs between devices and continue with their browsing session without exiting the browser.

Mozilla also recognizes that tablet users frequently use their device with an external keyboard, so Firefox for iPad supports keyboard shortcuts, which will show up when the command key is long-pressed.

Private browsing with Firefox also gets a quicker method. Instead of opening an extra tab to browse the web in incognito mode, users will only have to tap the purple private browsing icon found at the lower left corner of the browser.

Other features of Firefox for iPad are the night mode for low-light reading, a dark theme, and a web tracking protection. It's worth noting that the browser has been refreshed just a few days after Apple unveiled the new iPad Air and iPad mini, and it's available to download from the Apple App Store.