After many months of testing five different beta builds, Apple has finally announced the general availability of iOS 9, the new operating system for its mobile devices. The new OS brings improvements across the board, from under-the-hood enhancements such as performance and battery life, to more overt changes such as an overhauled multitasking system reminiscent of Android's cards and Microsoft's 'Snap'. This iOS beta cycle was the first where Apple offered it to users for free, so it is likely that far more user testing was done than with previous releases.

The devices supported by this release remain consistent with the previous two versions of iOS, with the following devices eligible for the update:

...as well as all the new devices launched today at Apple's Special Event, including the iPad Pro, iPad mini 4, iPhone 6s and iPhone 6s Plus, which come with iOS 9 pre-installed 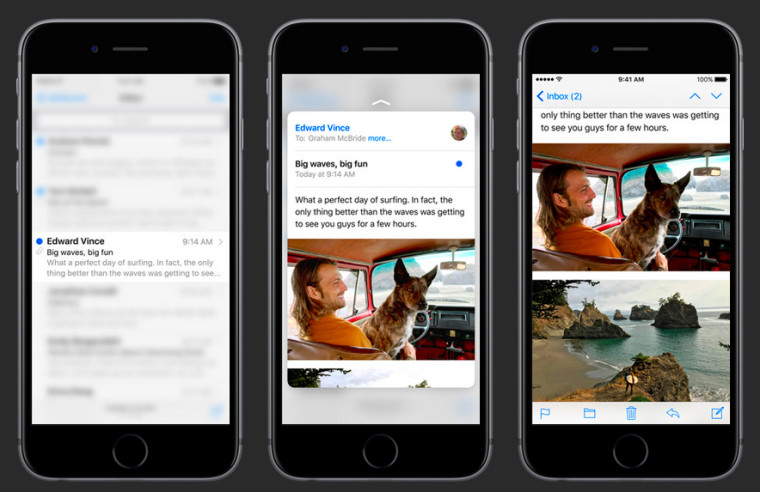 The key new features that Apple is promoting with iOS 9 include the Slide Over and Split View multitasking features depending on your device, which have been rumored to be coming for years now, and are necessary if Apple plans to compete with Microsoft's highly successful Surface lineup.

Other productivity improvements include an overhauled keyboard suggestions experience, as well as Siri embedded throughout the search experience. The changes to Siri received particular attention, with proactive features being added to better compete with Cortana and Google Now, as well as the newcomer from Facebook.

The more technical changes may be even more welcome to the existing iOS user base, with significantly more battery life being promised, as well as a drastic reduction in the size of update downloads, which has been a problem for iOS users in the past.