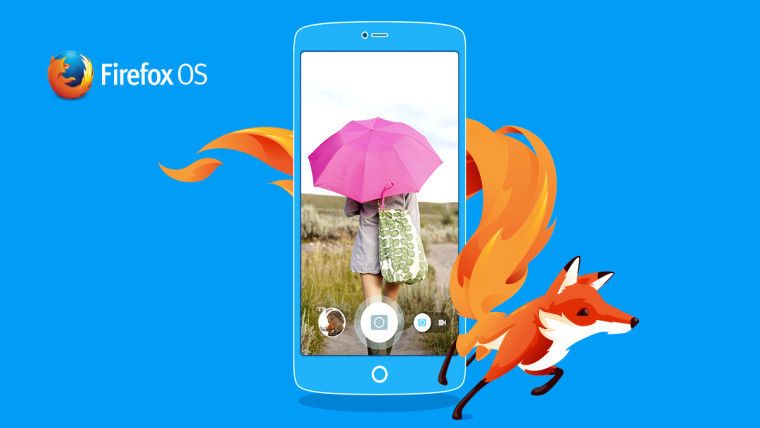 Mozilla has released a Developer Preview of its Firefox OS which can be installed on Android devices as an app, with a slightly limited feature set compared to the full blown OS.

Firefox OS is a lightweight operating system which relies heavily on web technologies in its apps and overall user experience, and the Developer Preview brings the same experience to Android as an app. Just as other launcher apps on Android, the preview app will replace the standard launcher and drawer on the user's device with the Firefox OS one. It includes most apps from the full OS except for system apps such as the task manager, utility tray, navigation keys and settings.

The latest version of the Firefox OS was released by Mozilla yesterday. Additionally, the company has also released a preview of the OS for developers to experience the OS and use it for creating and testing apps without moving to a Firefox device.

The installer for the Developer Preview is around 90 MB and currently supports devices running on ARM-based chipsets. There is no word on whether Mozilla is working on supporting Intel chipsets anytime soon.