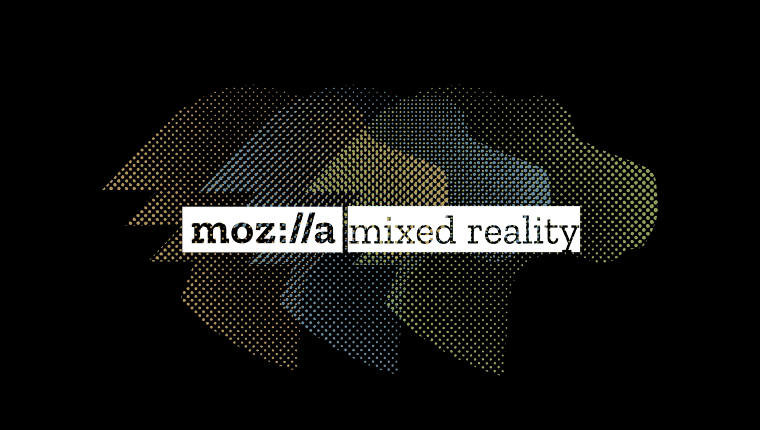 Mozilla has announced that it wants to standardise the way Mixed Reality - VIrtual Reality and Augmented Reality - will work across the web no matter what devices you use. The company even proposes that frameworks and toolsets should work together in order to boost compatibility.

The company said the following in a blog post:

“Today, Mozilla is announcing a new development program for Mixed Reality that will significantly expand its work in Virtual Reality (VR) and Augmented Reality (AR) for the web. Our initial focus will be on how to get devices, headsets, frameworks and toolsets to work together, so we developers can choose from a variety of tools and publishing methods to bring new immersive experiences online - and have them work together in a fully functional way.”

Mozilla points out that standardisation of Virtual Reality is coming along a lot smoother than that of Augmented Reality. It points out that the WebVR API ships with Firefox, Oculus browser, Samsung Internet, and Microsoft’s Edge, and that the VR frameworks A-Frame and ReactVR have gained a lot of popularity.

It contrasts the VR situation with AR where there’s currently no way to create a single web page that can be viewed on VR devices, desktop AR devices like Meta 2, mobile devices that use iOS ARKit or Android ARCore, or standalone AR headsets like HoloLens and ODG R9 smartglasses. Mozilla hopes to change the situation, though, with its Mixed Reality programme.

As such, Mozilla has drafted up the WebXR API proposal which applies to both AR and VR devices. WebXR formalises the different ways these technologies expose views around the users, while also exposing concepts common to AR platforms such as Anchors found in HoloLens, ARKit, and ARCore. Mozilla has developed a WebXR viewer which will be available on the App Store soon.

With regards to 3D support in browsers, Mozilla has said it’ll continue to evolve Firefox with broader 3D support and that it’s currently developing a 3D mobile browser platform using Servo; this is intended to support a new class of Mixed Reality head mounted displays that are expected on the market in the near term.