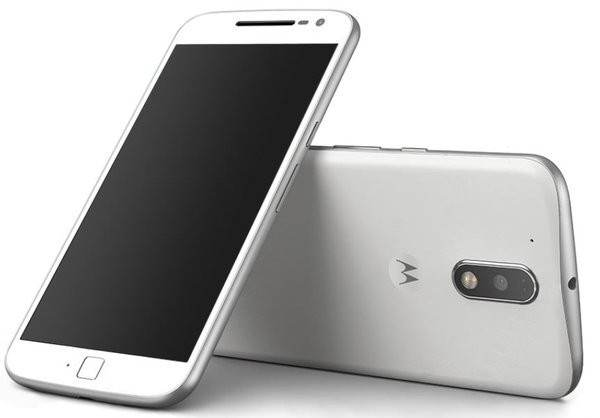 The third generation Moto G has been on the market for nearly a year now, and the anticipation for the next one has already begun building up. Now new renders of the upcoming device have been leaked by multiple sources.

Earlier this week, Nowhere Else, published blurry images of the alleged fourth generation Moto G in black, with its squared fingerprint sensor. However, these images only provided a glimpse of the front and the back, and the overall design of the smartphone wasn't clear enough. 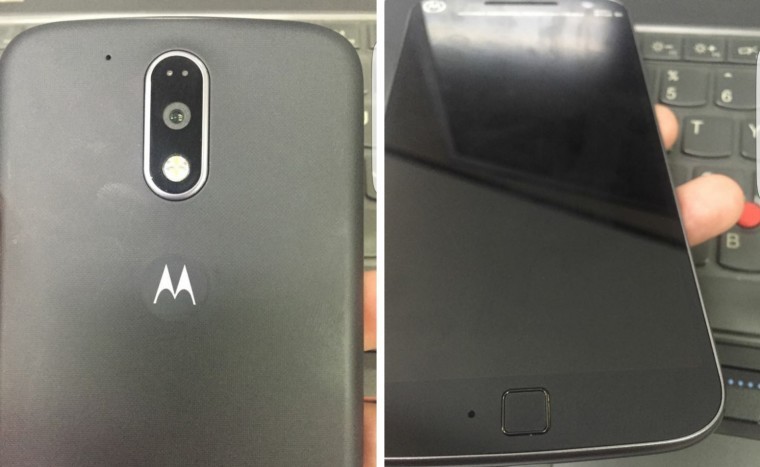 Now prolific leaker, Evan Blass, has posted a better image of the upcoming Moto smartphone showing off its new design language in white.

The phone's edges look very similar to the Nexus 6, but other than that, the design is quite different from Motorola's smartphones from the last couple of years.

Currently, details about the device's internal hardware are a mystery, but we will surely know more about it once the launch comes closer.