Nokia's Capital Markets Day 2008 revealed to the public last week what the company had in store for the future, featuring an as-yet unseen version of the Symbian software.

Keen-eyed readers out there may recognise that background as being featured elsewhere. KoL (real name Javier Ocasio), a member of the Neowin forums, granted the status of MVC for his contributions to the community, is the creator of the piece. Known as Stream of Light, the creation has received praise from far and wide, and has evidently sparked the interest of the technology industry.

In an entry to his deviantArt journal, Ocasio stated that he never received any attempt from Nokia to contact him before using it in their presentation, but that "right now I really don't care much". However, he makes his position clear by stating that his attitude won't stay that way if Nokia go ahead and release a mobile phone using his background without permission. 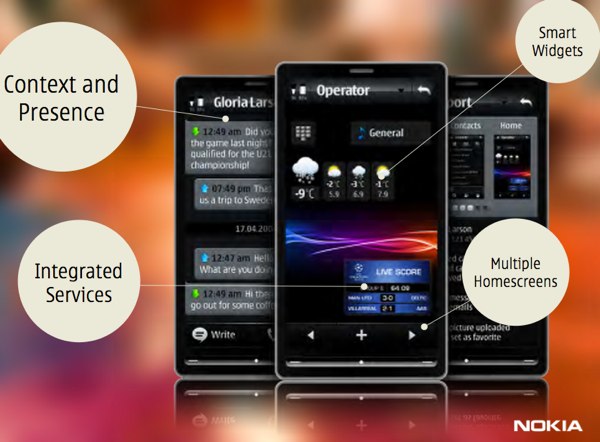