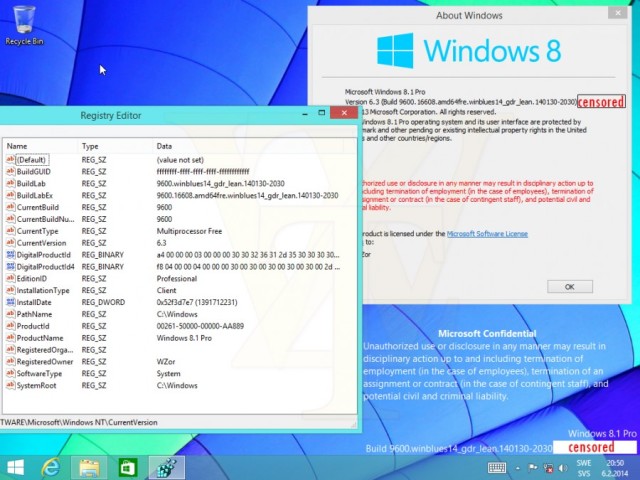 We know that Windows 8.1 update 1 will arrive this spring and the leaks surrounding this update have been quite frequent. With another new build out in the wild, it’s only a matter of time before the build is leaked to the general public.

In the latest screenshots, not much is new but does show a more rapid release of update 1 builds being released for testing.

A couple of points to consider, one being that this build still boots directly to the desktop. Also, the enterprise mode that was spotted in the last build is still around and the rumor du jour is that this mode will be coming to the Windows 7 version of IE11 too. 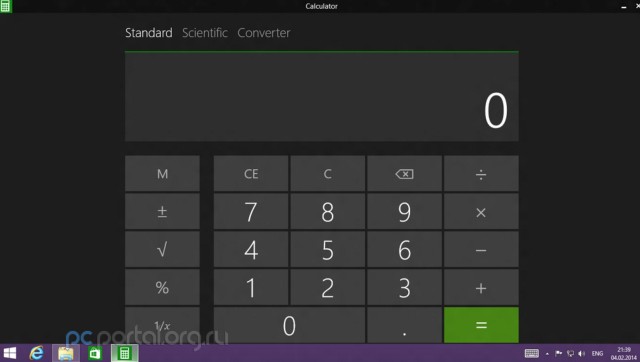 Booting to desktop still remains an interesting change as it shifts the attention away from the modern environment. While it could and will likely change before hitting RTM, Microsoft has been backpedaling with Windows 8.1 and update 1 to make the platform more keyboard and mouse friendly.

One last bit to chew on is that the access bar found at the top of the modern apps might be transparent. While the current screenshots show a black bar, it is believed that the shipping version could be transparent and may have a hover effect to display the bar. Still digging around for clarity on this as the translations are not exactly clear other than that the bar, as shown in the leaked builds, could change before the update is released.

The source states that the build should leak in the near future but don’t hold your breath as these leaks can take some time to develop.