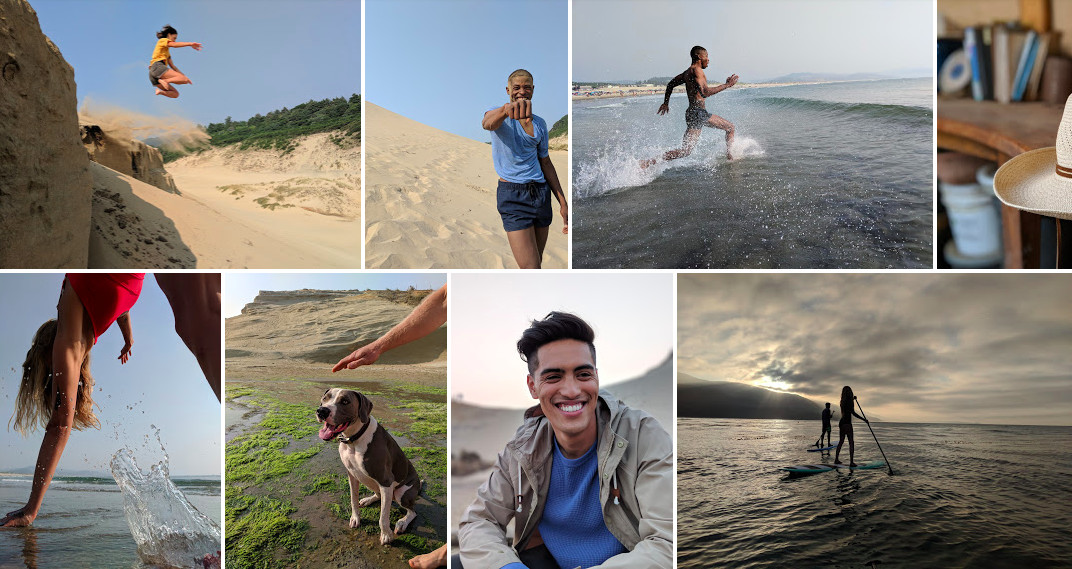 The Google Pixel 2 and Pixel 2 XL were announced last week and while the specifications were in line with most top-end handsets released this year, it was all about the firm flexing its software muscle. Although one is smaller than the other, both phones will carry the same camera optics and technologies, with the quality being touted quite highly by the firm.

Now, photos and videos taken with a Pixel 2 by a Google employee have been discovered on Google Photos and the samples look quite good. There are plenty of photos in different kinds of environments and lighting, but the most impressive have to be the portrait shots. Most smartphones rely on a dual camera system to achieve this effect, whereas Google's Pixel 2s rely on a single lens with clever software processing.

Using software to achieve the portrait effect isn't anything new, but Google's execution of this is quite stunning. If you zoom into the images, you can still see digital blurring masking some strands of hair, but this is a huge improvement over what we have seen in the past. If you want to take a closer look yourself, be sure to hit the source link below.

The Pixel 2 and Pixel 2 XL are now available for pre-order, with shipments expected to arrive within six to seven weeks.