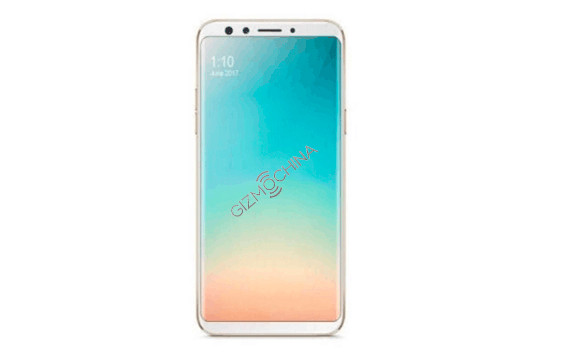 The OnePlus 5 was only launched four months ago but a new rumor has cropped up that states that a newer model will arrive by year's end. This news shouldn't come as a surprise to anyone that follows the firm, as they had a similar release cycle with last year's OnePlus 3 and OnePlus 3T.

While the OnePlus 3T was a more an iterative successor, the new OnePlus 5T will allegedly offer quite a big change in terms of its looks. As you can see from the render above, the handset will look more in line with this year's top-end handsets, offering slimmer bezels along the sides of the display. According to Gizmochina, the display will come in at 6-inches and will have an 18:9 format with a resolution of 2160 x 1080.

Beyond the looks, there doesn't seem to be much else known about the handset. But, the OnePlus 5 in its current state isn't a slouch by any means when it comes to specifications with it boasting the latest from Qualcomm and also offering quite a bit of RAM with its 6GB and 8GB configurations. The OnePlus 5 can now be purchased starting at $479 but you might want to hold off for a little if you want the latest and greatest.