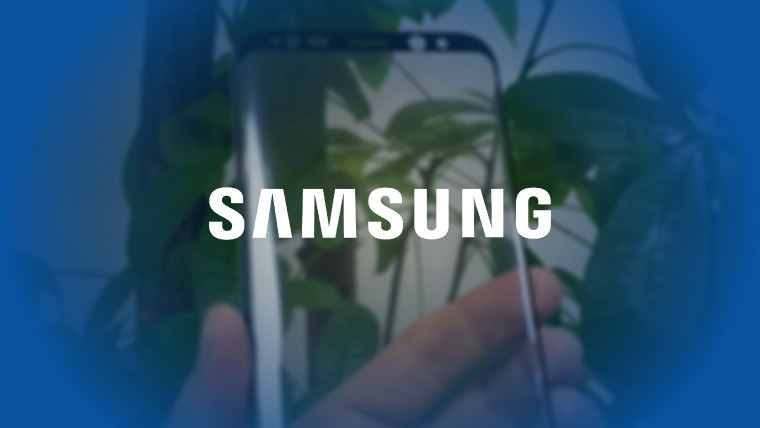 In yet another leak from a company creating screen protectors for the upcoming Galaxy S8, new images appear to show that Samsung is indeed looking to deliver its latest flagship with far slimmer bezels than its predecessors.

Along with a few other images in the tweet below, one stands out, showing off the Edge panel with an onscreen back button, and nearly no 'chin' under the screen, indicating that navigation will be onscreen. It doesn't look like the fingerprint scanner will be under that screen either, with an earlier leak suggesting it will be placed next to the rear camera, which is a shift away from it being present on the front in earlier Galaxy S models.

While Samsung will not be showing off the S8 at Mobile World Congress, due to the various leaks that have happened in the past few months, we've already learned just about everything there is to know about it, which we've recapped below.

The Galaxy S8 will be offered with two Super AMOLED screen sizes: 5.8 inches, and 6.2 inches. Unlike the Galaxy S7 and S7 edge, both S8 models will have dual-curved "edge" Infinity displays.

It'll also come with pressure-sensitive displays, similar to the 3D Touch feature on some of Apple's recent iPhones. Oddly, on the Galaxy S8, this functionality is said to be limited to "the lower part of the display", possibly limited to the onscreen buttons.

Like the defunct (but refurbishable) Galaxy Note7, the Galaxy S8 will also include an iris scanner. Both models will have a 12-megapixel rear camera with Samsung's "Dual Pixel" technology, and a front-facing 8-megapixel camera; both cameras have f/1.7 apertures. The rear camera will include visual search capabilities, including object recognition (e.g. for shopping searches), and optical character recognition (e.g. for scanning and searching text).

And yes, there will be a headphone jack, as well as a USB Type-C port, along with Android 7.0.