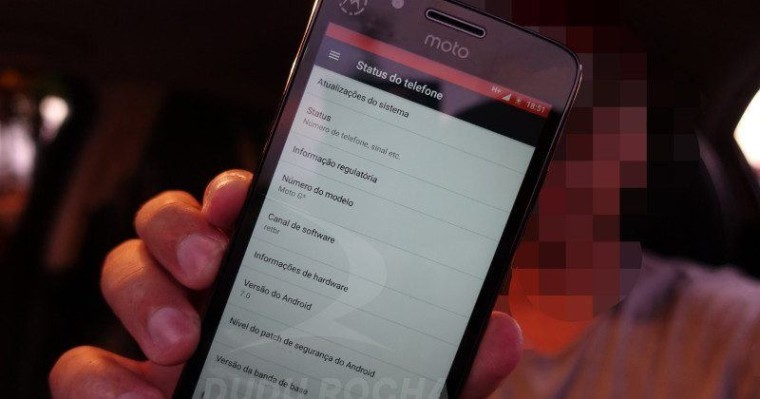 While fingerprint sensors/home buttons capable of reading gestures are already available on certain smartphones, such as the Google Pixel, a recent leak regarding Lenovo's upcoming Moto G5 and Moto G5 Plus suggests the company might be looking to one-up them all with a more advanced version of the feature. 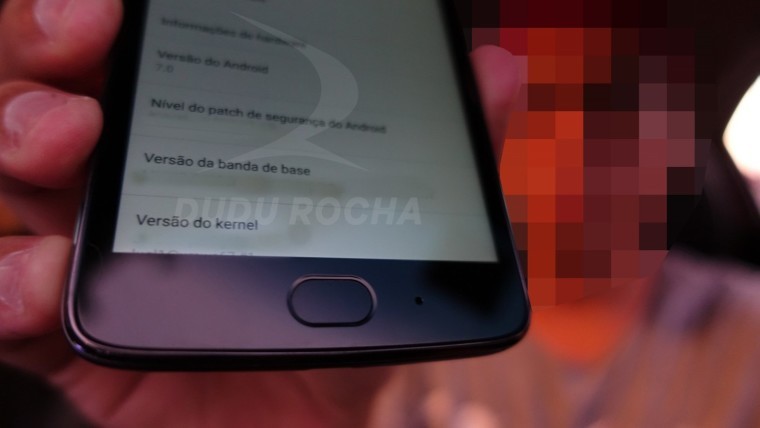 Reportedly, the fingerprint sensor on the two devices, which the company is expected to announce at MWC 2017 next week, will be able to detect a series of gestures like swipes from multiple directions, a feature that could potentially allow the single button to offer the functionality of a row of navigation buttons such as the back, search or options buttons that are normally found on Android smartphones by assigning a different function to each gesture.

This could allow for smaller bezel sizes by removing physical navigation buttons, alongside increasing the amount of screen real estate users have to play with by doing away with the need for on-screen buttons, as seen in the image above. 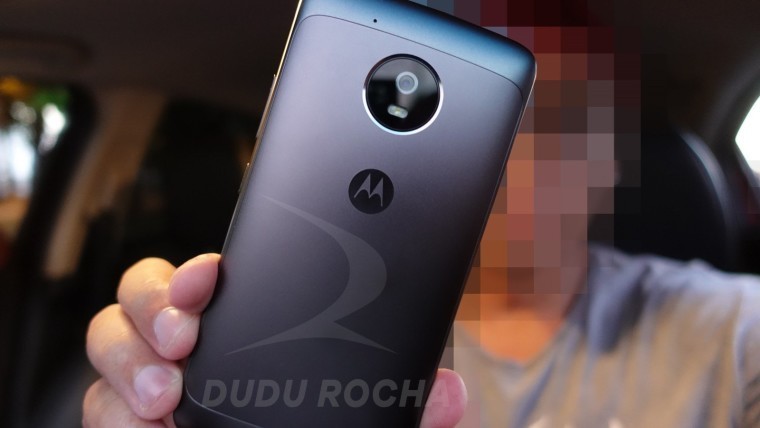 Also included in the leak is a picture of the metal back of the device, which departs from the previous plastic rear covers, and is said to be removable,along with the battery, a feature many power users will gladly welcome.

The Moto G5 and G5 Plus are expected to be mid-tier devices, featuring 2GB of RAM and a Snapdragon 430 or Snapdragon 625, respectively, under the hood. The two will also sport a 5/5.2-inch, 1080p display and anywhere from 32 to 128 GB of internal storage.