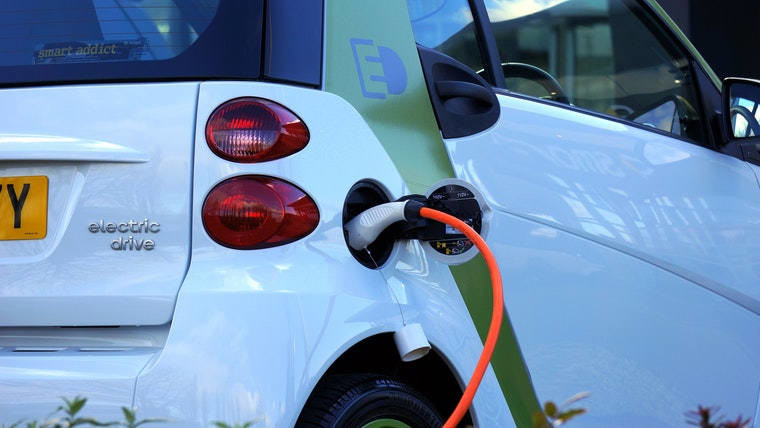 Researchers at the University of California San Diego have made a breakthrough on lithium-ion batteries that could greatly increase their energy density, according to a report by the Independent. It was already known that using silicon anodes instead of graphite anodes could increase energy density by ten times but they were thought to be too volatile to use until now.

The researchers have found out that if they remove the liquid electrolyte and use a sulfide-based solid electrolyte instead, they are able to overcome the volatility issues. As things stand, the battery can be charged 500 times with 80% battery health at room temperature. According to the report, a start-up called Unigrid Battery has licensed the new technology and will develop it further in an attempt to commercialise it.

Commenting on the development, Darren Tan, the lead author of the research and founder of Unigrid Battery, said:

“With this battery configuration, we are opening a new territory for solid-state batteries using allow anodes such as silicon.

With the new technology, we could see electric vehicles extending their range by a considerable amount and if it can be scaled down enough to fit in smartphones then we might be looking at batteries that don’t need charging for a week, never mind every 24 hours.