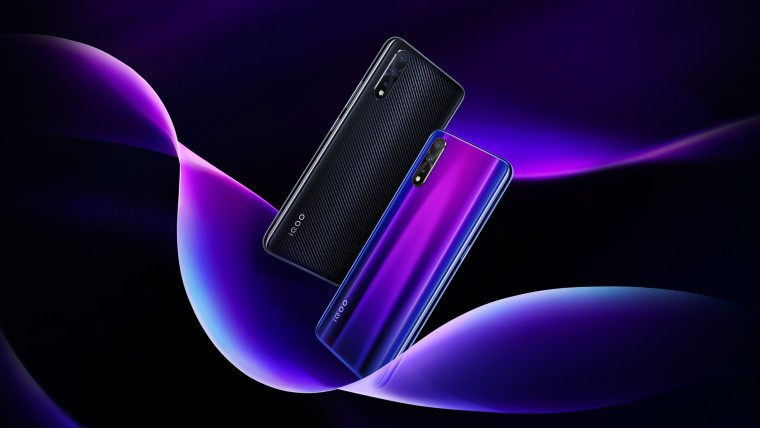 Vivo-owned sub-brand iQOO was only just announced in February earlier this year. The brand kicked off with the launch of its first smartphone, the gaming phone iQOO. Fast forward to the beginning of this month, the Chinese phone-maker announced the latest addition to iQOO's family of affordable smartphones, the iQOO Neo.

Currently, the iQOO Neo is only available in RAM variants of 6GB and 8GB. Recently, a 4GB RAM version of the iQOO Neo was spotted on TENAA, suggesting that Vivo will soon be adding a 4GB option. If this is true, it will translate to an even cheaper version of the gaming smartphone, albeit with lower specs.

At this moment in time, the various RAM and internal storage combinations of the iQOO Neo are priced as such:

Sporting a Qualcomm Snapdragon 845 octa-core processor, the iQOO Neo runs Funtouch OS 9 based on Android 9 out of the box. Its Super AMOLED display measures 6.38 inches with a 12MP front and a dual 12MP main camera+8MP wide-angle camera setup, with a 2MP depth sensor mounted on the rear. It also features an in-screen fingerprint sensor as well as facial recognition.

Additionally, the iQOO Neo's massive 4,500 mAh battery can be charged half-full in 30 minutes thanks to Vivo's 22.5W FlashCharge. Being a gaming phone, the device also features a vapor chamber cooling system, several performance boosters combined under one single 'Multi-Turbo' function and a touch acceleration feature for the digitizer to minimize in-game lag when using joysticks.

Unfortunately, the iQOO Neo is only available to customers residing inside China. Those interested in purchasing the iQOO Neo series can find further information on Vivo's official website.