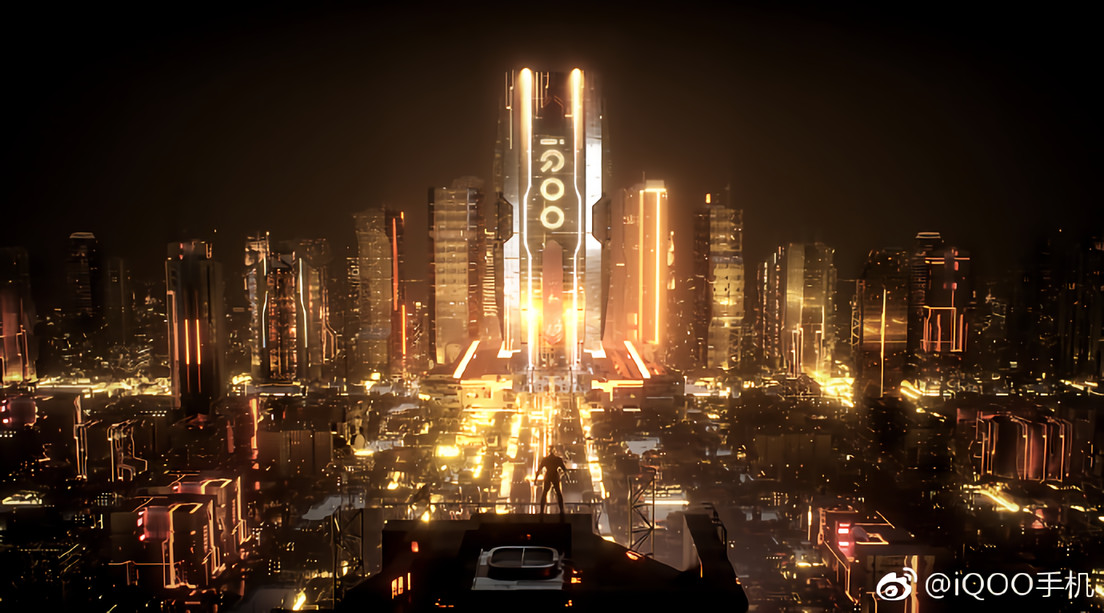 While most of the leading smartphone brands in China have already introduced their respective sub-brands, Vivo has remained resistant to change, until now. The company is the latest Chinese smartphone maker to announce its sub-brand with the debut of iQOO.

Vivo teased its iQOO sub-brand on Weibo today with a challenge for everyone to guess its correct pronunciation. The selected fan will get the chance to win a smartphone with the iQOO branding and a pair of Vivo earphones. However, the company has yet to formally introduce an actual device under its new sub-brand.

iQOO's debut comes a month after another Chinese phone maker, Xiaomi, introduced Redmi as its sub-brand from being previously its entry-level lineup of smartphones. Its other sub-brand, Pocophone, was announced in August of last year.

Vivo's latest move marks the growing popularity of sub-brands as a tactic for Chinese phone makers to cater to the different market segments. For example, OPPO launched its Realme sub-brand early last year with handsets targeted at younger demographics. Also, Huawei has gained much traction among the high-end market and mid-range segment alike with the help of its Honor sub-brand.

It's important to note that Vivo and OPPO are all subsidiaries of BBK Electronics, which is also the parent company of OnePlus. For its part, Vivo does not currently provide any official information about iQOO except for the Weibo teaser, so it remains to be seen what category of smartphones the company will be unveiling under its new sub-brand.