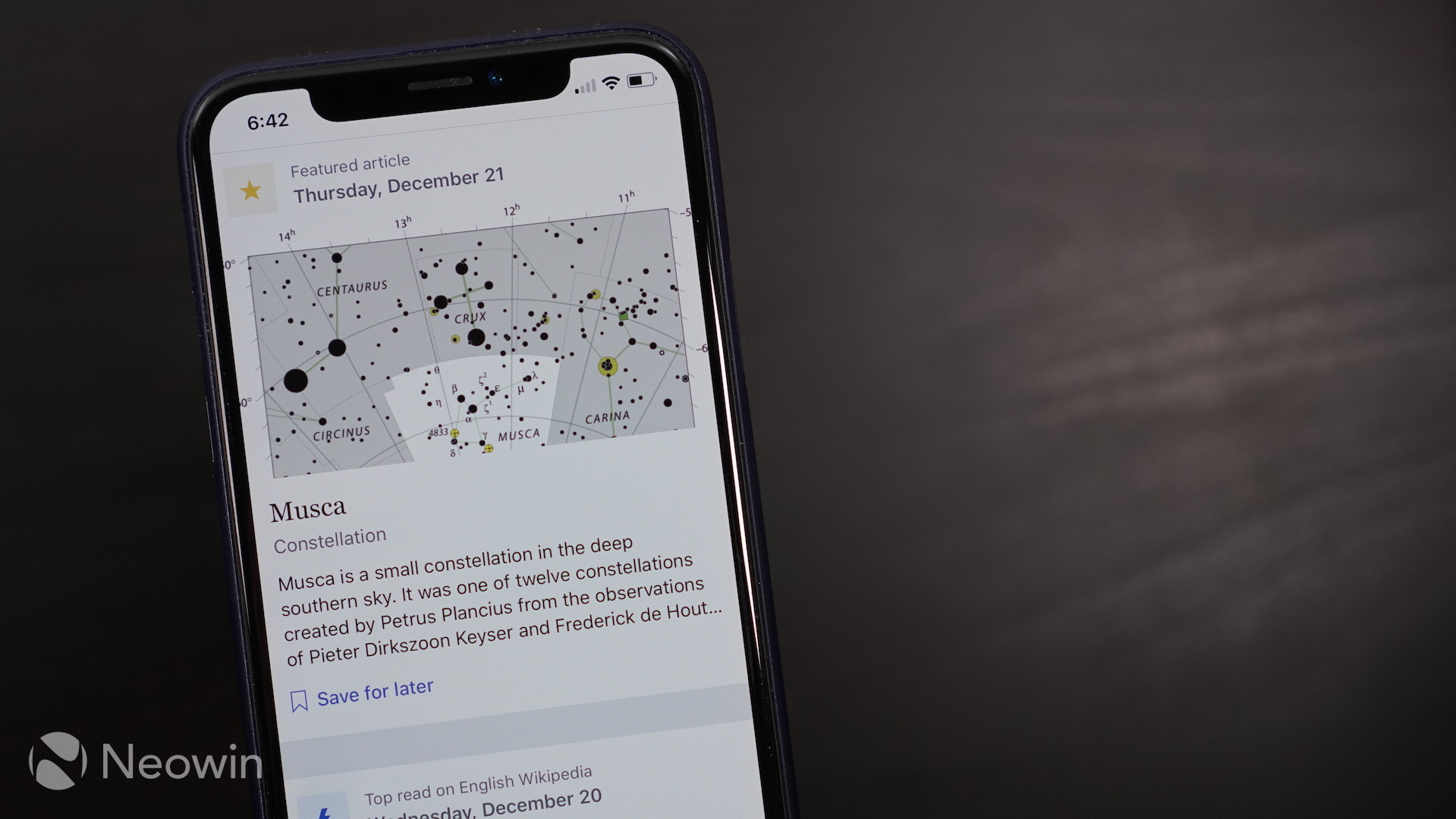 Wikimedia Foundation has announced a new project that proposes a new way to generate encyclopedic content in a multilingual fashion. Abstract Wikipedia will allow more contributors and more readers to share more knowledge in more languages.

The Wikimedia Foundation is an American non-profit organization founded by Jimmy Wales as a way to fund Wikipedia and its sibling projects. This is the foundation’s first new project in over seven years.

The project was first proposed in a 22-page paper by Denny Vrandečić, founder of Wikidata, earlier this year. He had floated a new idea that would allow contributors to create content using abstract notation which could then be translated to different natural languages, balancing out content more evenly, no matter the language you speak.

He suggested a project that could be used by anyone in the world to enter information as abstract notation, and then a tool called Wikilambda would host a collection of functions that could turn the notation into natural language text. Per him, the project wouldn’t require a major breakthrough in current knowledge of natural language generation or lexical knowledge representation.

The goal of the project was that all versions of Wikipedia, no matter the language, would be closer to the scale of the English Wikipedia in terms of content.

Now that project has been approved, it will allow volunteers to assemble the fundamentals of an article using words and entities from Wikidata. Volunteers will be able to translate these abstract “articles” into their own languages. Vrandečić will join the Foundation as a staff member and lead this initiative.

Abstract Wikipedia intends to look and feel like a Wikipedia, but build on the powerful, language-independent conceptual models of Wikidata. The official announcement does mention that this is an experimental project and may offer some communities great advantages while other communities may engage less.