Even though Microsoft is now getting close to finalizing their work on the RTM version of Windows 8, app developers and publishers are still adding new and free Metro apps to the Windows Store for the Release Preview build. That includes some apps that have been launched in the last week. 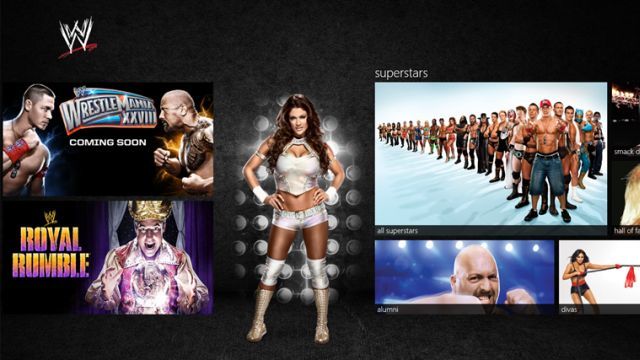 Fans of World Wrestling Entertainment, better known as WWE, will be happy to know that the organization has released an official Metro app for Windows 8. It offers news on upcoming WWE events along with information on their current rosters of wrestlers, past and present. 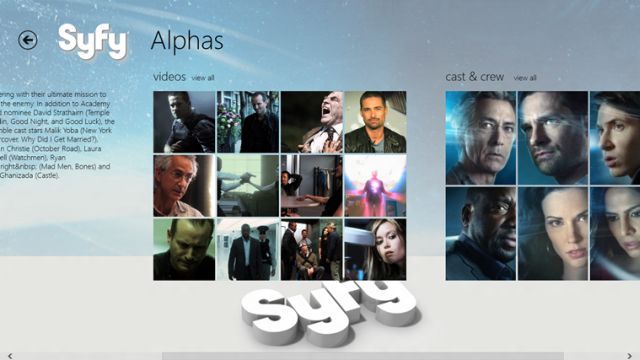 The Syfy cable TV network has also launched its own Windows 8 Metro app. It offers video clips of the channel's various shows, along with episodes guides and other information. Personally, we can't wait for the new season of Alphas to begin on Monday.

Other new or recent Windows 8 apps that are currently available to download for the Release Preview include the official Engadget app, a calculator app called Calc4Win and Journal, a note taking app from LifeScribe that seems to be a competitor to the OneNote Metro application from Microsoft. You can also download the OneNote MX app now from the Windows Store.