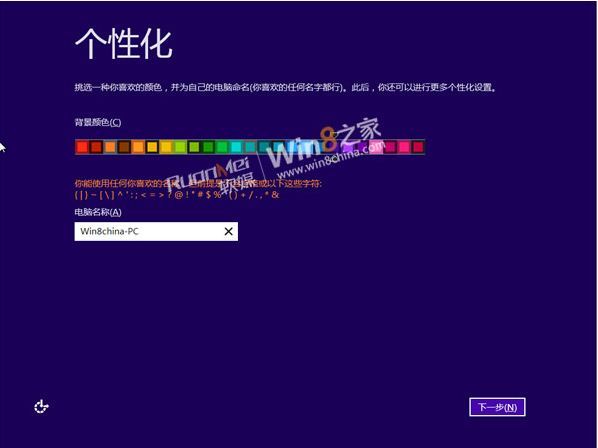 Microsoft continues to work on new builds of Windows 8 even as the general public gets to play around with the recently released Consumer Preview. Now some leaked screenshots of a reported new Windows 8 build show that Microsoft is adding some more choices for the color bar.

The screenshots come from Win8china.com and appears to show even more variety in the color choices for Windows 8; you can see the new bar in the Windows 8 installation screen. 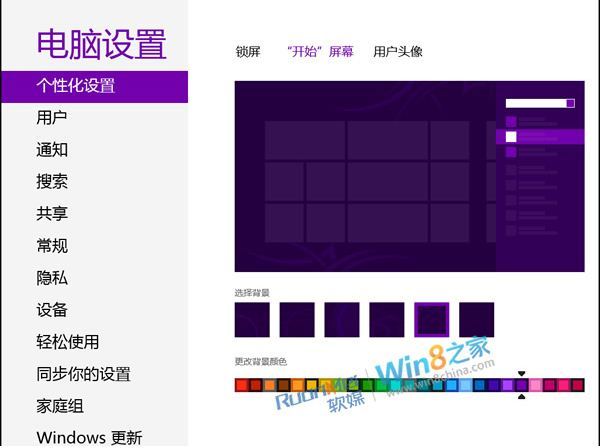 Microsoft has yet to comment about when or if it will offer another major pre-release version of Windows 8 to the public. It is expected that Microsoft will continue to work on the OS until sometime this summer. Current unconfirmed reports claim that Windows 8 will officially launch sometime in October in both its x86/64 and ARM variants; Windows 8's launch is also expected to boost overall PC shipments worldwide.